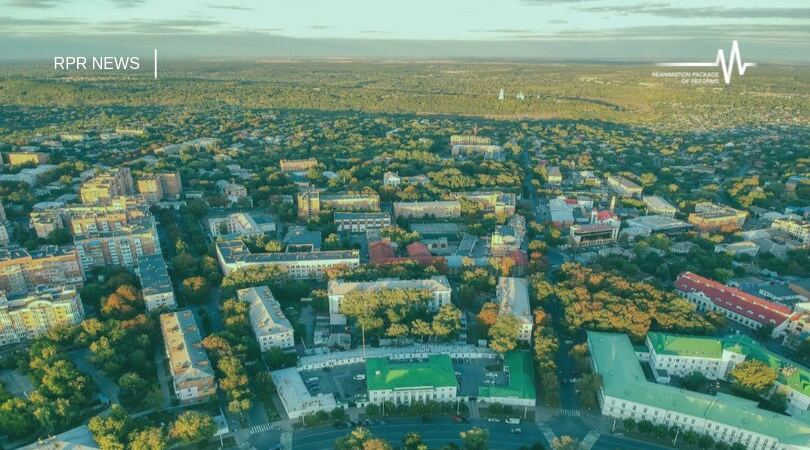 When we talk about the transparency of Ukrainian cities, it is not about implementing someone’s strategy or the requirements of our Western partners. First of all, transparency is necessary for each of us, because it is the first step to prevent corruption.

Very often people do not know that they have the right to have free access to information about their city. Often, Ukrainians simply do not realize what information they need and why.

And now, two years later, we can say that the first ranking was not created by accident.

Most cities are now competing for the top spot in the list, and as a result, citizens are given more opportunities to influence the environment which they live in. Can anything be improved?

Perhaps, after all, majority does not mean everyone. And often the need for transparency is ignored not only by city leadership, but also by ordinary Ukrainians.

After three years of work and two consolidated rankings, we have already identified obvious answers to the question why cities need transparency.

1. Efficient use of resources.

Open information helps manage resources more efficiently. All city officials know that somewhere around 50% of the local budget is generated from the city’s own charges, and the other half comes from the state budget. But public money is usually not sufficient.

Therefore, an open market is a great way to improve the situation. Hopefully this will be mandatory for everyone in the near future.

What does it mean? Using the ProZorro system. Sales, rental, real estate sale, assigning rights to fairs or other large-scale events. And you get a really fair price therefor. Not the one that the official came up with, because his friend decided to erect a kiosk there.

Investment is a word that is well understood by the mayor and the entire administration. We know that the World Bank Group is exploring how well financial resources are managed, how budget is formed, how open information is. After that, each city is given a credit ranking, focusing on which one can continue to cooperate with local authorities.

For example, cities often attract cheap international loans for public transport procurement. For example, Mariupol, which is one of the leaders in the ranking, has raised 12.5 million EUR to upgrade its vehicle fleet. Are there any improvements for the urban dwellers?

It is worth noting that it is not enough to publish information – it is also necessary to analyze the demand and user-friendliness of the site. And then, request processing results can produce unexpected results.

It amazed me, for example, that during our research, the number of information requests decreased 2.5-fold in 3 years for the ranking leader Drohobych. This means that the administration has more free time to improve the lives of locals in other areas.

But here’s an important detail: such a trend is observed in small cities with a population of up to 500 thousand people. But in big cities the situation is quite different: the more information you open, the more queries you get. And this should also be dealt with.

Simply put, we can say: The more data you open, the more money your city receives.

We tried to make a small correlation between the score in our ranking and the direct investment the city receives. And now we can say that 1 point out of 100 in our ranking equals to 200 thousand UAH of investments.

It might be a small amount for Kyiv, but for smaller cities such infusions mean money and additional jobs.

Therefore, openness and transparency are the key to success, financial success in particular.

Andrii Borovyk, for the UP