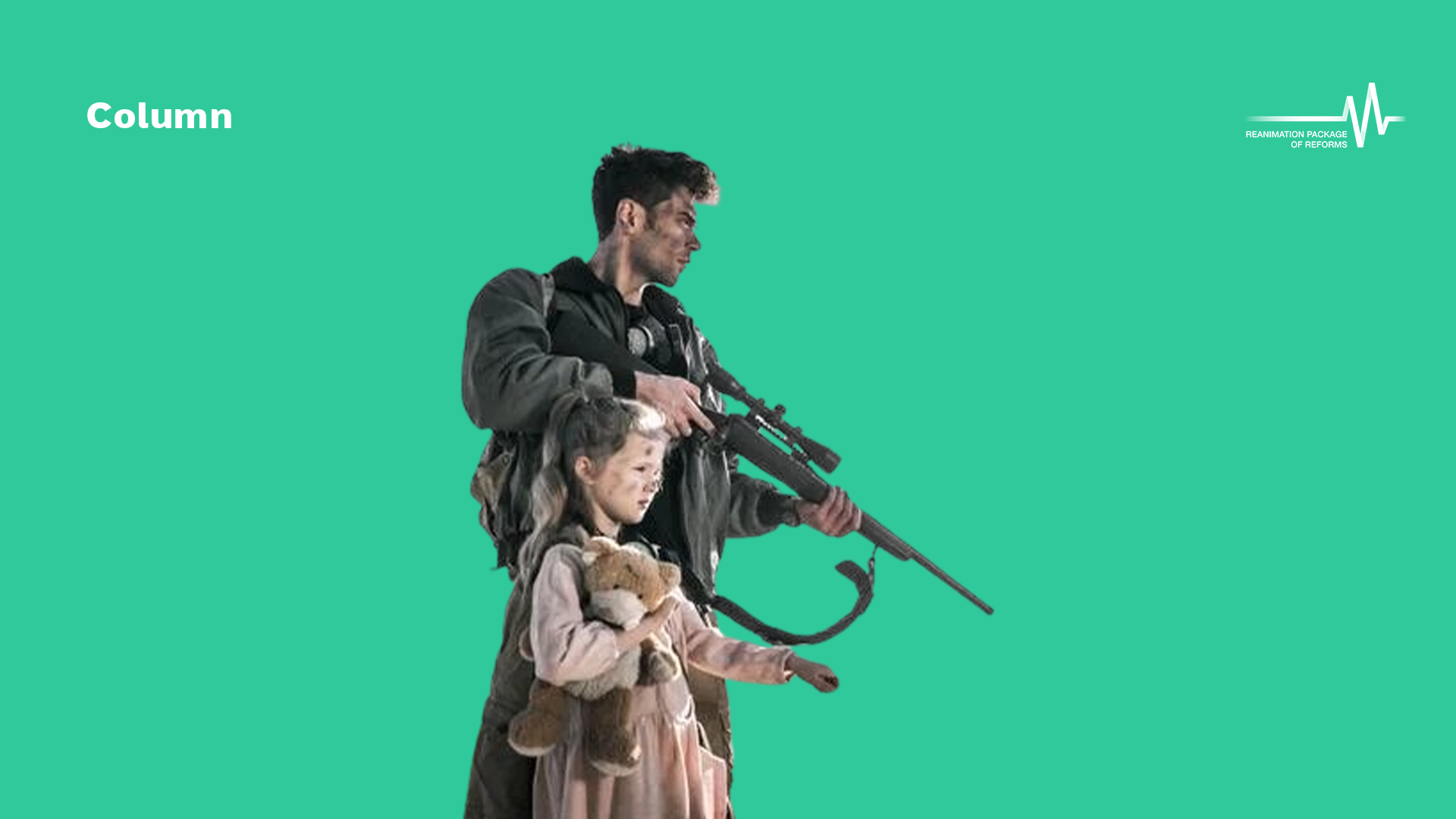 Why Ukraine needs greater military support from the West

Almost three weeks into Russia’s large-scale armed aggression against Ukraine, Kyiv is increasingly calling on NATO to protect Ukrainian airspace. The alliance has repeatedly refused the request out of fear that this would mean engaging in a direct confrontation with Russia. Yet, with dozens of Ukrainians being killed by Russian aerial attacks each day, there are still many ways in which NATO can help Ukraine protect itself.

Firstly, Ukraine desperately needs fighter aircraft, as Russia has a significant advantage in military aviation. The simplest option would be to transfer Soviet-era Su-27 and MiG-29 fighters to Ukraine, dozens of which are in service in Poland, Bulgaria, and Romania. NATO countries are currently discussing this but, unfortunately, have not yet provided aircraft to Ukraine. This appears to be because Ukraine’s eastern European allies are unwilling to weaken their own air forces. Therefore, the United States can now increase its deployments of fighter jets to Poland, Bulgaria, and Romania to address their concerns and clear the way for them to transfer aircraft to Ukraine. In any case, it will be important for NATO to deploy more combat aircraft on its eastern flank to deter further Russian aggression.

Polish MiG-29 fighters can help compensate for the losses the Ukrainian Air Force has suffered due to Russian missile attacks on its bases. Ukrainian pilots have proven their ability to protect their airspace with fighter jets (including MiG-29s): Ukrainian Air Force Command reports that its fighters have shot down more than a dozen Russian aircraft during the first two weeks of the war.

Ukraine also needs more anti-aircraft missile systems and man-portable air defence systems (MANPADS). The former will help the country protect critical military and civilian infrastructure from Russian bombers flying at high altitudes, as well as missiles. The latter will help it protect Ukrainian troops and cities from Russian helicopters, fighters, and bombers that are flying at low altitudes in an attempt to evade air defence systems.

While Ukraine is already receiving Stinger MANPADS from its Western partners, it will need more of these so that it can use them on all fronts. But the country is still waiting to receive anti-aircraft missile systems. It would likely take the Ukrainian military too long to learn to use NATO anti-aircraft systems and to solve the technical issues of integrating them into its forces. And NATO would see it as too risky to deploy its own personnel to operate these systems. Accordingly, the alliance can provide Ukraine with Soviet-era S-300 air defence systems from Slovakia and Greece. The Ukrainian army has successfully used S-300s against Russian aircraft and missiles many times.

Ukrainians hope that their Western friends will continue to supply Ukraine with anti-tank missile systems such as Javelins and Next Generation Light Anti-tank Weapons, as well as ammunition for these systems. Thanks to these portable anti-tank missiles, some of which were handed to Ukraine before the large-scale Russian invasion, Ukrainian troops contained an onslaught of Russian armoured vehicles: by 15 March, Russia had reportedly lost 404 tanks and 1,279 armoured protected vehicles. But Russia still has many more tanks, armoured personnel carriers, and infantry fighting vehicles. So, Ukrainian forces need the tools to destroy them – especially given that the Kremlin is trying to win simply by deploying huge numbers of vehicles and soldiers on every front.

Ukraine has also used unmanned aerial vehicles (UAVs) to great effect. This is particularly true of its dozens of Turkish-made Bayraktar TB2s – which have caused significant damage to Russian forces, as one can see from the numerous videos of Ukrainian UAV strikes online. But the Ukrainian army will need more combat UAVs if it is to cover every front effectively and to destroy Russian air defences, artillery, and support columns on a large scale.

The Ukrainian military also needs to accelerate its programmes to train soldiers to use other types of UAVs that are in service with NATO countries. If the war becomes a protracted conflict (as seems likely), the alliance can supply Ukraine with significantly more UAVs. These systems would allow Ukraine not to risk the lives of so many soldiers in combat missions. The protection of personnel is an important part of the strategy of the Ukrainian Armed Forces – which, unlike the Russian military, do not use soldiers as cannon fodder.

Overall, the quickest and easiest step for NATO countries would probably be to transfer their Soviet-era weapons to Ukraine. Post-communist NATO countries in central and eastern Europe have a significant number of artillery pieces, armoured vehicles, mortars, and small arms dating back to Soviet times. Many of them no longer need these weapons. Ukrainian soldiers would not need additional training to use these weapons.

As it stands, many more Ukrainians want to defend their country than have the weapons to do so. Territorial defence units suffer from a shortage of small arms and a total lack of armoured vehicles. Therefore, a simple transfer of Soviet-era weapons from NATO countries would significantly increase Ukraine’s ability to resist the Russian offensive.

At the same time, NATO members that are not ready to supply Ukraine with weapons can provide ammunition, bulletproof vests, helmets, and modern means of secure communication. They can also supply Ukraine with night-vision devices, which might be especially useful given that Russian forces have proved to be vulnerable to night attacks.

Ukrainians greatly appreciate all the military assistance that the West continues to provide to Ukraine. That support played a huge role in breaking the Kremlin’s blitzkrieg and inflicting significant losses on Russian forces. However, the Russian military has far more manpower and equipment than Ukrainian forces, especially in military aviation. Therefore, NATO countries will need to markedly increase their supplies of arms, including advanced weapons systems, to Ukraine. Ukrainians will require greater military support from the West if they are to ensure that this is the last war of its kind in Europe.

Margaryta Khvostova, Olga Lymar, and Denys Davydenko are members of the Reanimation Package of Reforms Coalition, a leading coalition of 26 Ukrainian NGOs created after the 2014 Revolution of Dignity. An additional anonymous author contributed to this report but is unnamed for reasons of personal security.