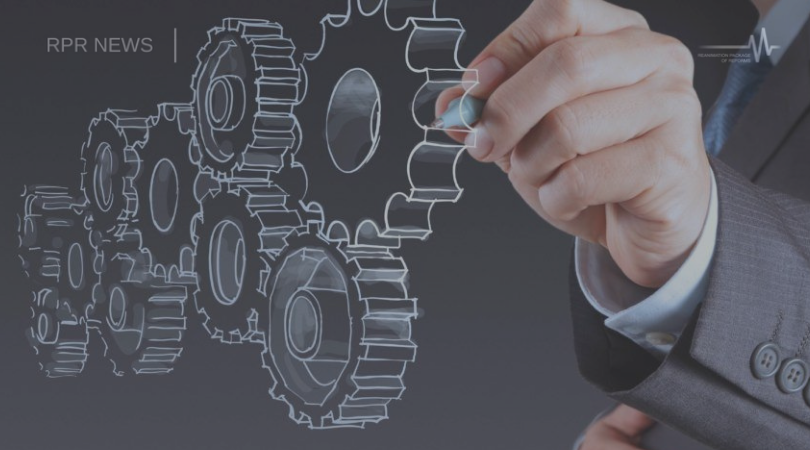 Why RPR Is a Unique Success Story – Hlib Vyshlinsky

I started working in the public sector back in 1997. Since then, it has experienced many successes and failures. But never before the Revolution of Dignity, the public had united together at least for a longer period of time, and even more ─ ­experts and activists from different spheres.

We managed to do that as recently as five years ago, on March 7, 2014, when the Reanimation Package of Reforms Coalition was created. Personally, I was not one of the RPR founders, and I began working in the coalition in the autumn 2015. It was then that RPR became a coalition of not only individual experts, but, above all, NGOs. RPR Charter has been adopted; it determined the decision-making principles in the coalition which are in force now.

During these five years, a lot has been done – from the creation of a system of anti-corruption bodies and public service broadcasting to the adoption of the currency law. But it was the fight against corruption and impunity that has become a major common goal in all areas, be it economic reform or healthcare. It was this common enemy that made the coalition such a strong phenomenon and smoothed out many internal conflicts that are inevitable in any association of active citizens.

In addition to influence on reforms, RPR has given a lot to all members of the coalition. The most important thing for me personally was getting acquainted with the best experts in the country in the areas related to economic reforms – fight against corruption, judicial and constitutional reform, and public administration reform. In the post-truth world, it’s very important to have the circle of professionals you trust.

RPR is also a story of the extraordinary effect of the funds provided by international partners of Ukraine – first of all of the European Union, and now – of the Swedish government. For example, in 2017, funding of the coalition out of more than 80 most influential organizations in the country amounted to a mere 342 thousand EUR. Compared to technical assistance projects worth tens of millions USD, this is very little with a comparable effect.

On March 5, the general meeting of the RPR member NGOs approved a roadmap to transform RPR from an informal coalition into a legal entity – a public union. Its constituent assembly will be held on April 16. It is the new association which, in my opinion, can become a long-term representative of the democratic public sector and also protect its interests.