Reanimation package of reforms > News > Columns > What is going on with inflation? 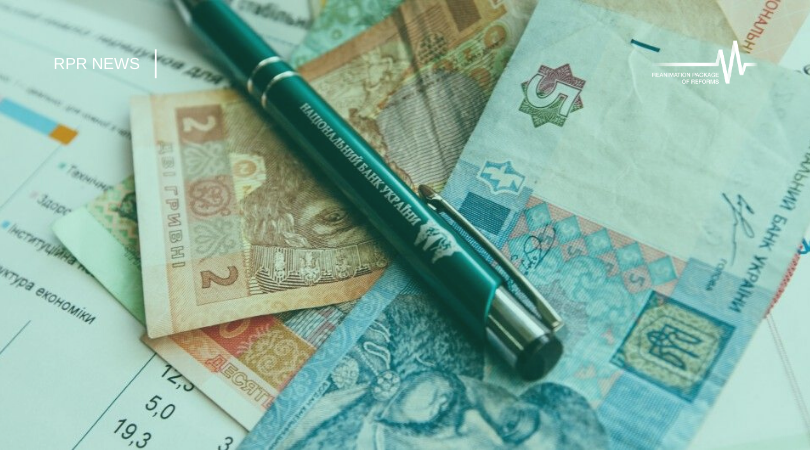 What is going on with inflation?

All stakeholders will benefit from stable and low inflation: the state, the population, and business.

During the economic crisis of 2014-2015, consumer prices in Ukraine rose sharply primarily due to the devaluation of Hryvnia against other currencies. In April 2015, inflation exceeded 60% as compared to the corresponding month of the previous year, but then began to slow down due to the economy stabilization and a decline in consumer demand. Already in June 2016, consumer price inflation was at 7%. However, it accelerated again later: in October 2016, inflation became double-digit by exceeding 10% compared to the previous year, and in August-September 2017 reached more than 16%.

In part, the acceleration of inflation was the result of economic recovery: income began to rise. This allowed manufacturers and businesses to increase their profits after the “austerity” in the midst of the crisis. Also, inflation accelerated due to an external factor: Ukraine increased its exports of food products abroad where prices were higher than in Ukraine. Accordingly, Ukrainian producers have increased domestic prices.

Over the last two years inflation has gradually slowed, and in October 2019 it reached the lowest level since the crisis began: 6.5%. The slowdown in inflation was aided by favorable price developments in foreign markets and a decrease in utility tariffs. At the same time, the growth of labor migration has contributed to higher wages and increased remittances to Ukraine. This created inflationary pressure.

All stakeholders will benefit from stable and low inflation: the state, the population, and business. It is easier for producers to plan their business development, the savings of the population do not lose their value, and the state budget receives more projected revenues and expenditures. Also, stable and low inflation contributes to lower interest rates and therefore the cost of borrowing from the government and the real sector.

On the other hand, those who benefit from high inflation are few and the benefits of inflation are very long-lasting: the debtor who has repaid the devalued debt can very quickly feel the impact of inflation on his income. Similarly, a producer who has been able to raise his income at the expense of higher prices faces higher costs of paying the suppliers’ bills and remuneration.

That is why in 2016 the NBU was tasked to gradually reduce inflation to 5% and keep it within 4-6%. This goal remains to this day: in the latest inflation report, the NBU predicts that inflation will fall into the target range next year.

Efforts to reduce inflation have its price: to curb inflationary pressures, the NBU typically raises interest rates. This increases the cost of financing the budget and the cost of borrowing for businesses and the population for some time holding back economic growth accordingly. But such a policy significantly reduces the risk of recurrence of collapse of Hryvnia as in previous periods.

Most forecasters agree that inflation will continue to slow down, although some believe that this will happen more gradually than the National Bank forecasts. However, the risks of such projections remain high: Ukraine’s economy is open to external influences being small in size. The external impact on the price level is particularly noticeable: in the event of a large change in prices for Ukrainian exports or imports, inflation can be very different from the previous forecasts.