Reanimation package of reforms > News > Columns > What Can Go Wrong During NACP Upgrade? 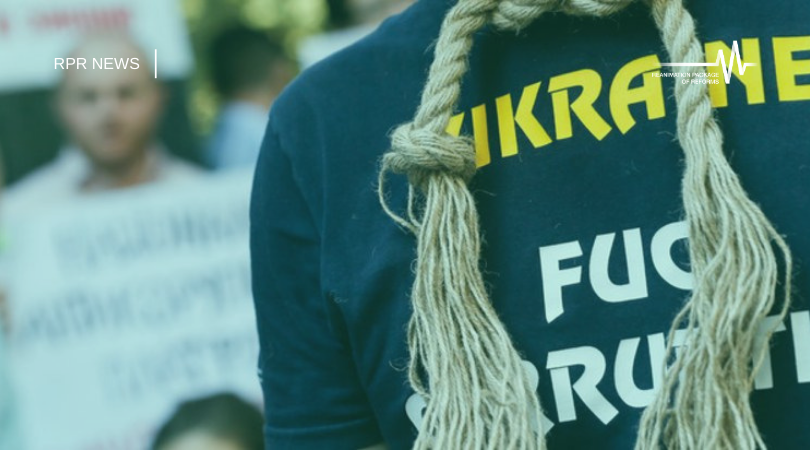 What Can Go Wrong During NACP Upgrade?

In early October, MPs passed a law rebooting the National Agency on Corruption Prevention. The public and international partners have been waiting for it for more than two years. In practice, NACP’s activities in all areas were actually a failure,  and the NACP model showed its inefficiency.

What will happen to this body now? First of all – the competitive selection of a new head of the agency. The head will be selected by a six-member commission appointed by the government: three of them will be nominated by international organizations and donors.

The decision requires four votes, three of which are to be cast by the international experts. By the way, the model with the decisive role of the latter has positively proved itself in the selection of judges of the High Anti-Corruption Court.

However, the upgrade, which will be launched this year, still poses some threats. In most cases, only due attention on the part of the public and international partners monitoring Ukraine’s commitments can help to avoid them.

So, to avoid falling into the same trap, it is necessary to understand where traps can be expected in the NACP’s upgrade.

Risk 1. Qualifications and integrity of the competition commission

The competition commission for the election of NACP members for the period 2015-2017 was composed of blatantly questionable representatives. Let us remind you, for example, the notorious scandal with the Presidential Administration official Oleksii Horashchenkov. NACP employees called him an overseer of the authorities, and at the same time he continued to elect the agency’s management.

The new law makes it possible to partially reduce the risk of an incompetent and unfair competition commission, thanks to two important changes. First, half of the commission is appointed by proposals from the Ukraine’s international partners. Second, officials will no longer be members of the commission.

Risk 2. Formation of the new commission

Under the new law, the government is required to arrange a competition for the election of the NACP chair within two months, and in the event of early termination of the head’s powers, the competition commission must be formed within two weeks.

However, there are no mechanisms for influencing the Cabinet’s compliance with these deadlines. The process may also be delayed if someone tries to get under-qualified or unscrupulous persons into the commission.

Risk 3. Evaluation of the candidates

The new version of the law stipulates that the criteria and methodology for evaluating candidates are determined by the commission and must be made public.

However, at this time we cannot predict what standards will be adopted and how they will be put into practice, in particular by the government-appointed commission members.

For example, the selection criteria for the last three NACP members were simply ignored. All previous agency competitions did not lead to the selection of the best candidates, instead they resulted in political compromises that led to the NACP’s failure.

It is important to make sure that the criteria that have been established ultimately allow for the most objective assessment of the eligibility of candidates for the office of NACP chair. The decision of the commission to appoint the NACP’s chair must be substantiated. If it turns out that none of the candidates meets the specified requirements for the chair of the agency, the commission should hold a second competition.

Without justified decisions, the commission can get easily criticized for its bias and prejudice, and in the worst case it can get lawsuits challenging its decisions.

Anton Marchuk for the UP