Reanimation package of reforms > News > Uncategorized > We ere ready for the heating season, but we have a “time bomb”, – Tetiana Boiko 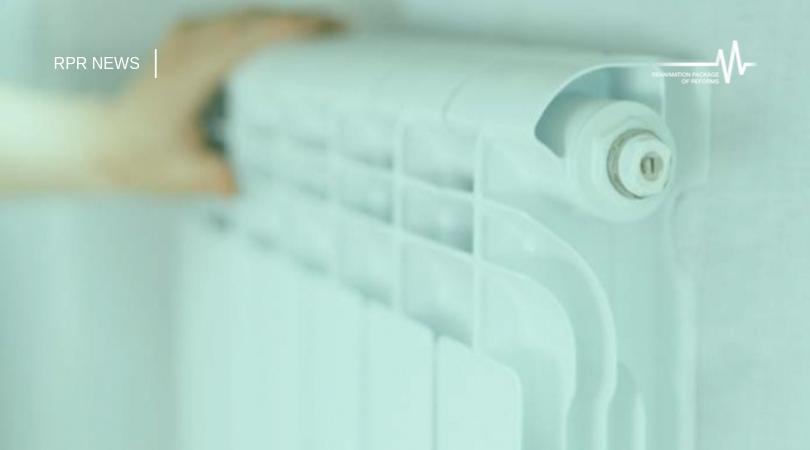 We ere ready for the heating season, but we have a “time bomb”, – Tetiana Boiko

The heating season should start in Ukraine on October 15. Prime Minister Oleksii Honcharuk has already promised that heating will be turned on as planned. Tetiana Boiko, Coordinator of Housing, Utilities and Energy Programs of OPORA Civic Network, tells about the real state of affairs in the Ukrainian housing and utility services sector.

Housing and utility infrastructure (heating and hot water pipes, gas pipes and grids) has been worn out by 75%, and its modernization requires huge costs. Therefore, every year the likelihood of large-scale crashes increases.

But according to Ms. Boiko, a more global challenge is the prospect of introducing a gas and electricity market for heat and water utilities, which are currently operating under special conditions.

“District heating companies and water utility companies are not able to become full-fledged customers able to function in market conditions. And even under current non-market conditions, their debts are increasing. It’s a time bomb,” says the expert.

But a positive thing is that Ukraine has accumulated a significant amount of gas in its underground storage facilities, which will significantly strengthen its position in negotiations with Russia on the extension of the contract for the transit of natural gas.

“We are ready to go through this heating season unless there are weather disasters,” says Ms. Boiko.

According to her, there are no grounds for reducing heating tariffs: “They can be reduced a bit by lowering the price of gas, which is only one of the components of the tariffs, such as the cost of transporting that gas.”