Reanimation package of reforms > News > Statements > We demand the United Nations to establish an international tribunal over Putin and Russia’s top leadership! 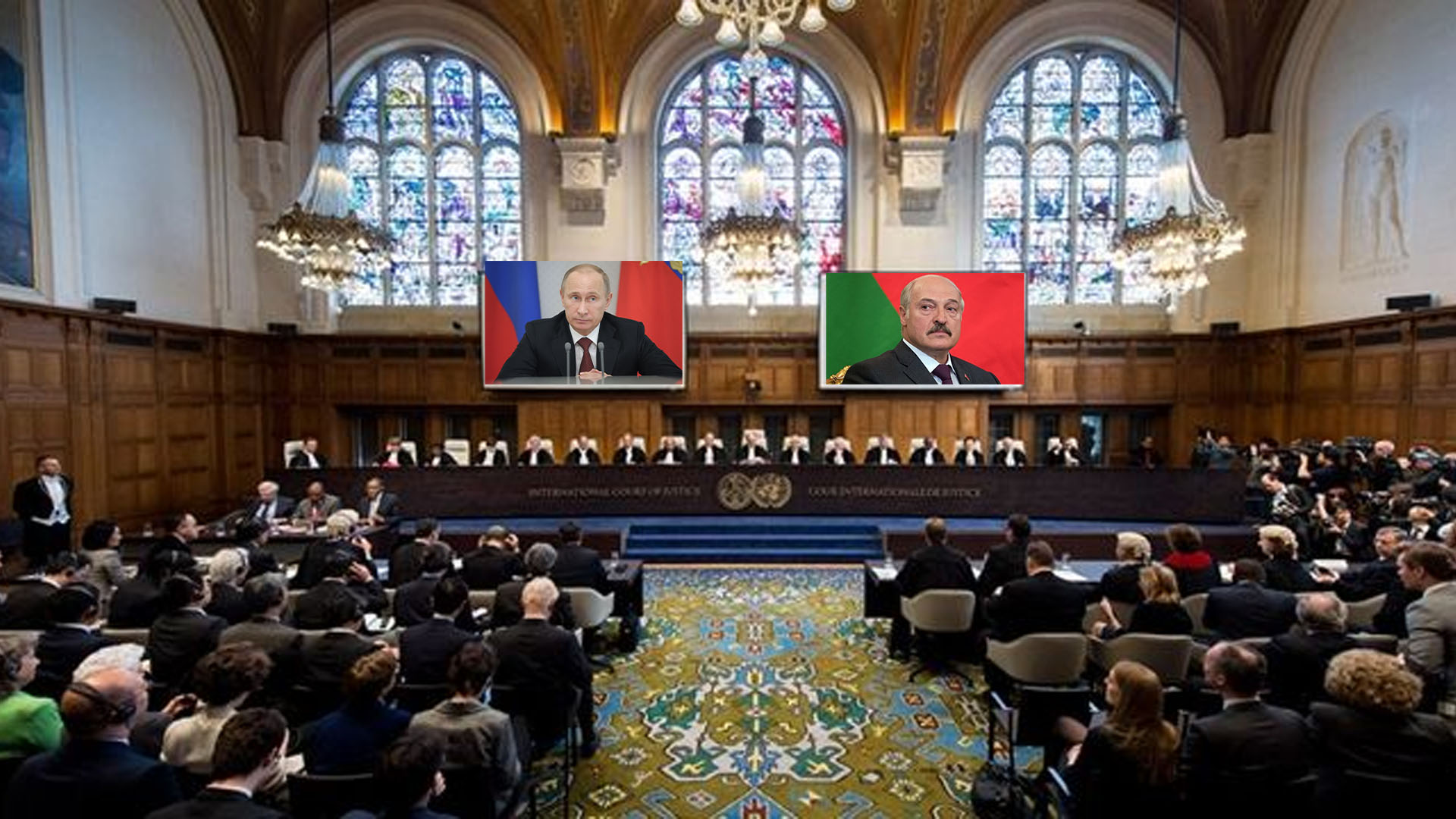 We demand the United Nations to establish an international tribunal over Putin and Russia’s top leadership!

We, the representatives of Ukrainian civil society organizations, appeal to the UN to establish a special international tribunal over Russian President Vladimir Putin and all Russian officials responsible for unleashing an aggressive war with dire consequences for the people of Ukraine.

On February 24, 2022, the President of the Russian Federation spoke on Russian television and ordered Russian troops to launch a large-scale invasion to Ukraine, which began with the night bombing of the Ukrainian capital Kyiv and other Ukrainian cities. Putin called it “the demilitarization and denazification of Ukraine.”

Thus, the Russian Federation committed another act of aggression against Ukraine.

This full-scale invasion is part of an armed conflict that has been going on in Ukraine since 2014 and began with the seizure of the Crimean Peninsula, as well as parts of Luhansk and Donetsk regions in violation of Article 2 (4) of the UN Charter. According to Article 8 bis “Crime of Aggression” of the Rome Statute of the International Criminal Court and Resolution 3314 (XXIX) of the UN General Assembly “Definition of Aggression” of December 14, 1974, such actions contain signs of an international crime of aggression.

On February 25, International Criminal Court (ICC) prosecutor Karim Khan stated that his office could exercise jurisdiction and investigate any act of genocide, crimes against humanity or war crimes committed within Ukraine. In particular, in 2020, the Office of the Prosecutor of the International Criminal Court completed a preliminary investigation into the events that have taken place in eastern Ukraine since 2014 and are related to Russia’s military aggression. However, no formal request has been made to the judges to open a full investigation so far, and due to jurisdictional restrictions, it is impossible to bring the Russian leadership to the ICC for the crime of aggression.

After careful, protracted preparations for an attack on Ukraine, Russian troops are bombing Ukrainian cities, carrying out indiscriminate shelling and destroying strategic infrastructure and civilian facilities: hospitals, kindergartens, schools, residential areas; shoot at public transport and ambulances with the wounded; kill civilians, including children; use the population as human shields; commit acts of looting, etc. There are large-scale violations of the rules of war established by the Hague Conventions and the Geneva Conventions of 1949.

Since the United Nations, in accordance with Article 1 (1) of the UN Charter, aims to promote international peace and security and, to that end, to take effective collective action to prevent and eliminate threats to peace and acts of aggression, Ukrainian civil society appeals to the UN Security Council and the UN General Assembly to establish an international tribunal to administer justice for international crimes committed by the Russian regime against Ukraine, and to investigate previous acts of Russian aggression in Georgia and Moldova, impunity for which has led to today’s consequences.