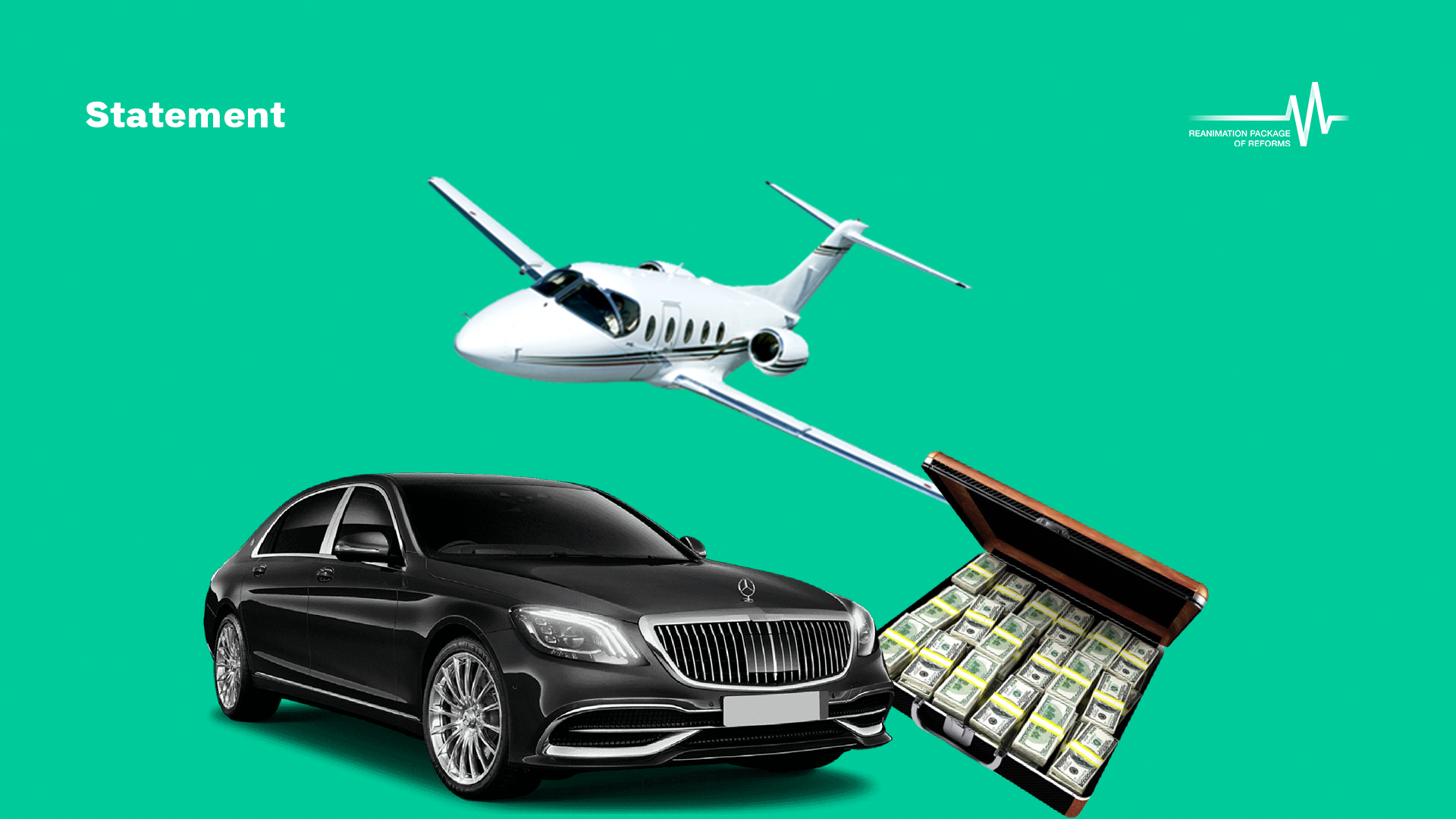 In recent days, Ukraine has been shaken by several large-scale corruption scandals.

After a journalistic investigation into the overpricing of products for the military, Ukrainian citizens were shocked by the arrest of the Deputy Minister of Community Development, Territories, and Infrastructure of Ukraine by NABU while receiving an illegal benefit of $400,000. After that, another journalistic investigation appeared regarding the alleged acquisition of valuable real estate in the center of Kyiv by an MP. Recently, journalists also published data indicating the possible illegal receipt of gifts by Deputy Prosecutor General Oleksiy Symonenko.

These events confirmed that corruption did not disappear among Ukrainian officials even during a full-scale war. At the same time, to preserve the trust of society and international partners, it is crucial to identify such cases among officials and bring such persons to justice.

An essential step for this should be to resume the submission of electronic declarations by officials and deputies.

The corresponding draft law No. 8071 was approved by the responsible Committee of the Verkhovna Rada in November, but the Parliament has not yet adopted it, even in the first reading.

So far, officials and deputies have not submitted declarations, even for 2021. In March 2022, due to the full-scale invasion of the Russian Federation, the Verkhovna Rada exempted all public servants from such a duty.

In the beginning, such a step could be considered justified. However, today there are no obstacles for officials working far from the combat zone to fill in information about their wealth.

The ambassadors of the G7 countries in Ukraine have already named the immediate restoration of the declaration as one of the priorities for 2023 for Ukraine. At the same time, to start the negotiations on Ukraine’s accession to the EU, we need to implement the recommendation on strengthening the fight against corruption.

The public demands to urgently restore the duty of submitting electronic declarations for officials, adopt the draft law No. 8071 in the first reading, and promptly finalize it for adoption in the second reading.