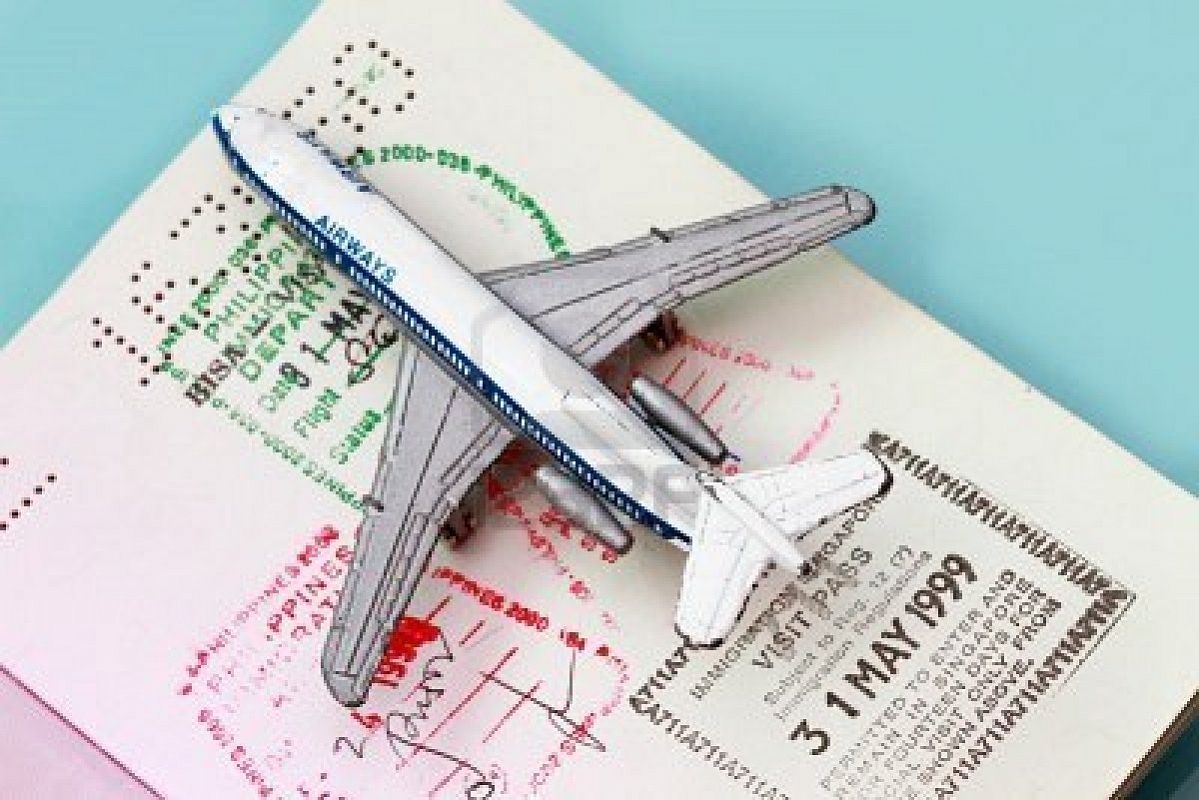 Visa Liberalization Action Plan Should Become A Priority Of The Verkhovna Rada’s Work!

chairman of the Verkhovna Rada of Ukraine,

and Members of Parliament Ukraine

A mission to assess implementation of the Action Plan on liberalization of visa regime with the EU has been working in Ukraine since early September. At the meetings with the members of civil society, which is an integral part of their work, mission representatives regularly drew attention to the poor implementation of the Action Plan. It concerns, first and foremost, corruption counteraction. The mission shall issue its opinion by December 2015, so we have little time to considerably improve the results of Ukraine in this field.

Therefore, experts of the Reanimation Package of Reforms initiative call on you to make the legislative initiatives that should support implementation of the visa liberalization action plan one of the priorities of the Verkhovna Rada of Ukraine’s work by December 2015.

With such a priority ranking, we suggest that during the coming plenary week (September 15-18), the Verkhovna Rada of Ukraine should focus on the following key anti-corruption initiatives:

We would like to thank the members of the Coalition who took the first step and put most of the above-mentioned initiatives on the agenda of the Verkhovna Rada of Ukraine for the coming plenary week. We call on the leaders of the Parliament, members of the subject committees, and all the deputies to set aside political misunderstandings and focus on the way to secure cancellation of visa regime between Ukraine and the EU countries in 2016.