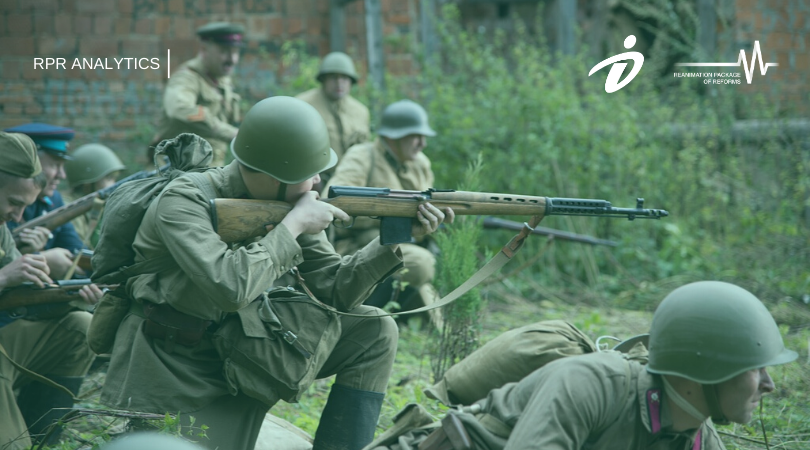 Victory Day and its place in the historical memory of Ukrainians

The nationwide survey was conducted by the Ilko Kucheriv Democratic Initiatives Foundation in cooperation with the Kyiv International Institute of Sociology on 17-22 April 2020 in all regions of Ukraine except Crimea and the occupied territories of Donetsk and Luhansk regions. The study was conducted using the CATI method (Computer Assisted Telephone Interviewing) based on a random sample of mobile phone numbers. 2000 people were interviewed, the sample is representative of the adult population (18 years and older) of Ukraine. The sampling error does not exceed 2.2%. The survey was funded by the MATRA project of the Embassy of the Kingdom of the Netherlands.