Reanimation package of reforms > News > Analytics > Ukraine’s EU accession is supported by half of citizens, every 10th is in favor for integration with Russia 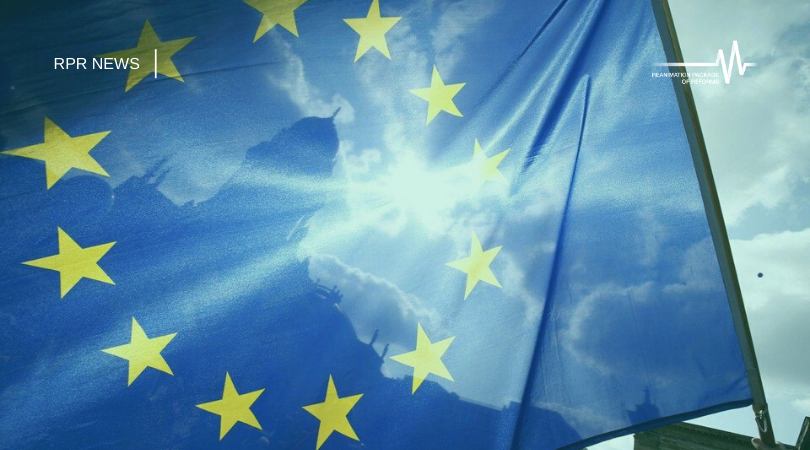 Ukraine’s EU accession is supported by half of citizens, every 10th is in favor for integration with Russia

Half of Ukrainians (53%) believe that Ukraine should join the European Union in the long run. Almost every tenth Ukrainian (13%) favors integration with the Eurasian Economic Union with Russia, Belarus and Kazakhstan. Moreover, according to every fourth citizen (24%), Ukraine should not join either the EU or the EEU. This is evidenced by the results of a poll conducted by the Ilko Kucheriv Democratic Initiatives Foundation together with the Razumkov Center and the Kyiv International Institute of Sociology.

According to the citizens, the biggest obstacle to Ukraine’s membership in the EU is corruption (44%), poor economic development (40%) and low living standards (34%). At the same time, military action in the Donbas is considered a barrier to European integration by 20% of those polled.