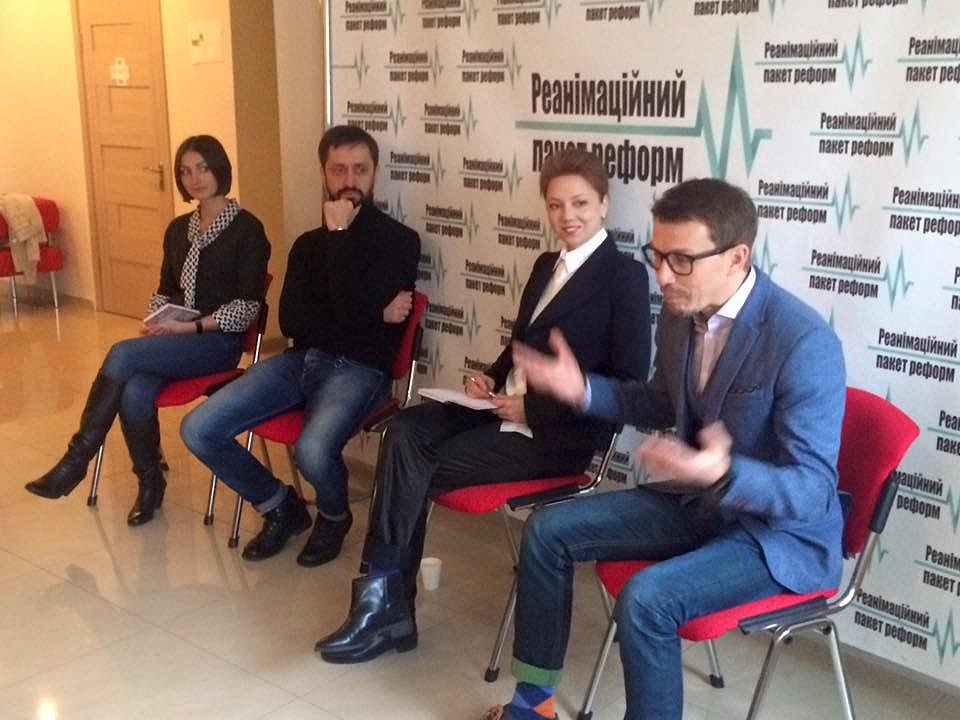 On October 7, the Verkhovna Rada of Ukraine Committee on State Building completed finalization of the draft law “On Civil

Service” to adoption as a whole. 1306 amendments have been considered. Compromise has been reached on most

amendments. The President, the Chairman of the Verkhovna Rada of Ukraine, and the ministers have repeatedly voiced their

support of the draft. It has been submitted to the Constitutional Assembly and included into the Government Action Plan.

There is a good probability that the Verkhovna Rada of Ukraine will adopt it in early November.

The draft law provides for:

central executive bodies. A new office – a state secretary of the ministry – is introduced. There shall be a competitive

selection for this office, as well.

– A preferential pension system is abolished.

– Political offices are strictly separated from the civil service offices.

– Political activity of the civil servants is restricted. Civil servants of A category are prohibited to join political parties,

while civil servants of B and C categories shall not be involved in the executive boards of the political parties.

Viktor Tymoshchuk: It is for the first time that the deputies, experts, civil society, and European partners have taken such a

service in Ukraine with the following adjectives: unprofessional, political in character, corrupted. The draft law under Reg. No.

2490 shall change the situation. It has been highly appreciated by SIGMA experts.

Ukraine has never had such a chance to reform civil service, as it has today. Survival of the state in on stake.

Aliona Shkrum: Top-ranking civil servants shall be selected by a well-balanced commission including members of the Verkhovna

Rada of Ukraine, the President, the Government, professional unions, employers’ union, and the National Agency of Ukraine on

Civil Service. It will provide a possibility to hire highly competent civil servants and start top-down revitalization of the civil

Denys Brodskyi: A year and a half ago no one appreciated the importance of this reform. However, we pooled our efforts and

managed to make this issue high-priority.

Now everyone understands that no reform can be implemented properly without competent civil servants.

Key criticisms of the draft law:

There is no alternative to competitive selection. It is the best and the most fair method to hire a qualified specialist for a

The draft law formalizes mechanisms for dismissing a civil servant for valid reason. The system cannot be too flexible, as civil

service is professional only if it is stable, and unsubstantiated dismissals are impossible.

2. No flexibility in part of salaries

This allegation is not absolutely correct. Firstly, despite the demands of the European experts, this draft law formalizes an

aggressive system of motivation and reward (up to 30% in the structure of civil servant’s salary), whereas according to the

European standards it shall be no more than 10%. Secondly, according to the draft law, the government authority shall keep its

salary fund for another 2,5 years after the downsizing. During the transitional period, the head of the authority can freely use

the fund to give extra payments and bonuses. So the draft bill does envisage some instruments. As for the rate of salaries, this

issue is now in competence of the Cabinet of Ministers of Ukraine. It is obvious that existing disproportions in labour

remuneration shall be fixed, as employees of different ministries get different salaries for one and the same amount of work.