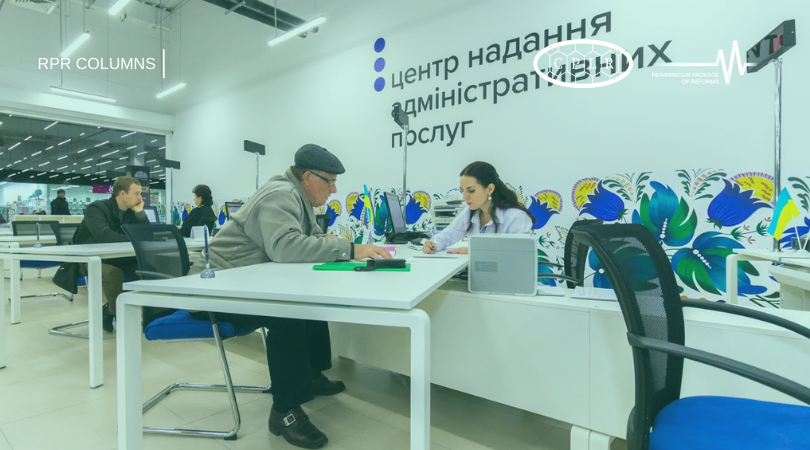 On September 2, 2020, the Parliament of Ukraine adopted in the first reading the draft law on administrative procedure (reg. #3475). This draft law is aimed at radically changing the philosophy of relations between officials and citizens. In particular, respect for human rights, human dignity and participation in decision-making are defined as the main priority. Meanwhile, legal relations for the adoption of administrative acts in Ukraine are regulated haphazardly and with significant gaps. For example, a person’s pension amount may be reduced without ever informing or engaging them to the case. Administrative procedures and their individual elements can be fundamentally different for different areas, such as construction, land, tax, etc. They often do not take into account basic European standards of administrative procedure, in particular, in terms of compliance with key individual rights and responsibilities of the administrative body.

In the previous twenty years, there have been six attempts to initiate the adoption of such law. But each government lacked either political will or an understanding of even the nature and importance of the general administrative procedure. This was because for a long time Ukraine was part of the USSR, where such a mechanism was in principle impossible, since there was no need to respect an individual or to balance public and private interests. Therefore, Ukraine still remains the only country in Europe (excluding Russia) that does not have legal regulation of the general administrative procedure. As a consequence, arbitrariness by authorities is a frequent phenomenon in our country.

Currently, Ukraine has a chance to become one step closer to civilized countries in terms of providing new, clear, and fair rules of relations between the citizen and the state. During the last year, since the draft law # 3475 “On Administrative Procedure” was adopted in the first reading, a lot of painstaking work has been done to prepare it for the second reading. Thus, the working group under the relevant parliamentary committee, with the participation of a wide range of experts, scholars, representatives of ministries, the judiciary, and international experts discussed in detail and agreed on each of its provision. The draft law turned out to be fairly high quality and in line with European standards. In particular, it enshrines such rights of a person as the right to be heard before issuing an adversarial administrative act and to study the case file, as well as the duty of administrative authority to justify the adversarial administrative acts, to specify the appeal procedure, etc. Legality, formality, and efficiency are specified as key principles. The draft law received a positive assessment from the SIGMA program.

Therefore, it is unacceptable for a country with ambitious Euro-Atlantic aspirations to remain the only country in Europe where a general administrative procedure has not yet been introduced. The President of Ukraine, above anyone else, should be interested in adoption of the relevant law, since he strongly supports Ukraine’s European integration course in his speeches and demonstrates his desire to protect citizens from dishonest officials. The President’s support for this law is also important, given the fact that the Verkhovna Rada’s agenda is mainly formed at the behest of the Office of the Head of State. Therefore, the President should not stay aside on this matter, particularly since this draft law is absolutely ready for adoption in the second reading but has inexplicably remained without movement since April.

Finally, it should be noted that this reform is long overdue. Citizens and businesses must finally get clear and fair rules for dealing with administrative authorities and fully enjoy their rights.

Yevhen Shkolnyi, Expert of the Centre of Policy and Legal Reform