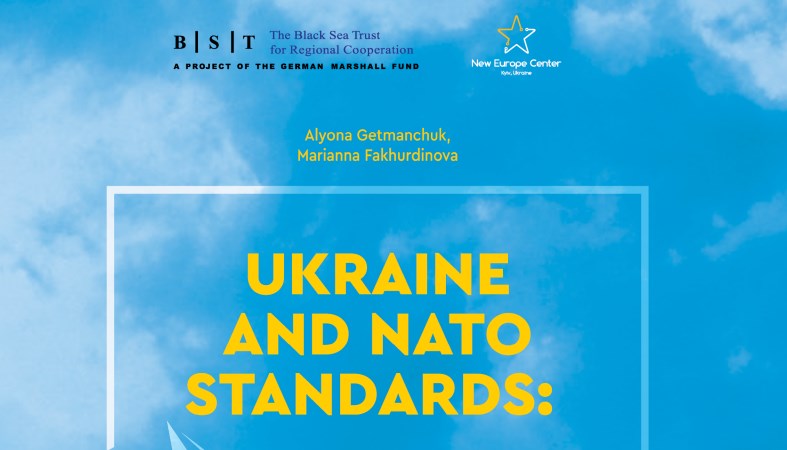 During Volodymyr Zelenskyy’s presidency, Ukraine has shown quite a positive momentum in the implementation of NATO standards. For comparison, in June 2019, 196 standards and guidance documents were adopted, whereas in January 2021 this figure reached the mark of 292. Thus, since Volodymyr Zelenskyy took office, approximately one hundred new NATO standardization agreements have been implemented, i.e., one third of those implemented in the previous period from 2014 (nominally from 2004) to 2019. If kept going, the momentum of the last year and a half could allow Ukraine to adopt at least 90 percent of the current standards of the Alliance in approximately 13–14 years.

Besides, it was during this period, for the first time since the introduction of NATO standards in Ukraine, that the relevant legal framework appeared in the country, and the process of implementing the standards itself became public. At the same time, the voluntary nature of the implementation process of NATO standards allows for misreading regarding the tempo and scope of their application in Ukraine. Furthermore, the level of understanding of NATO’s standardization process remains quite modest: in political rhetoric, standards of the Alliance are still identified with its norms, principles and practices (for example, with democratic civilian control of the armed forces). In regard to Ukraine’s integration to NATO, it would be advisable to talk separately about military interoperability, which is achieved by the appropriate level of standardization, and political interoperability that is measured by Ukraine’s implementation of the norms, principles and practices of the Alliance. The latter, in turn, are mostly practices of democratic societies.