Reanimation package of reforms > News > Analytics > Two against all: comparative analysis of tools used by Russia and China to influence Asian and European countries 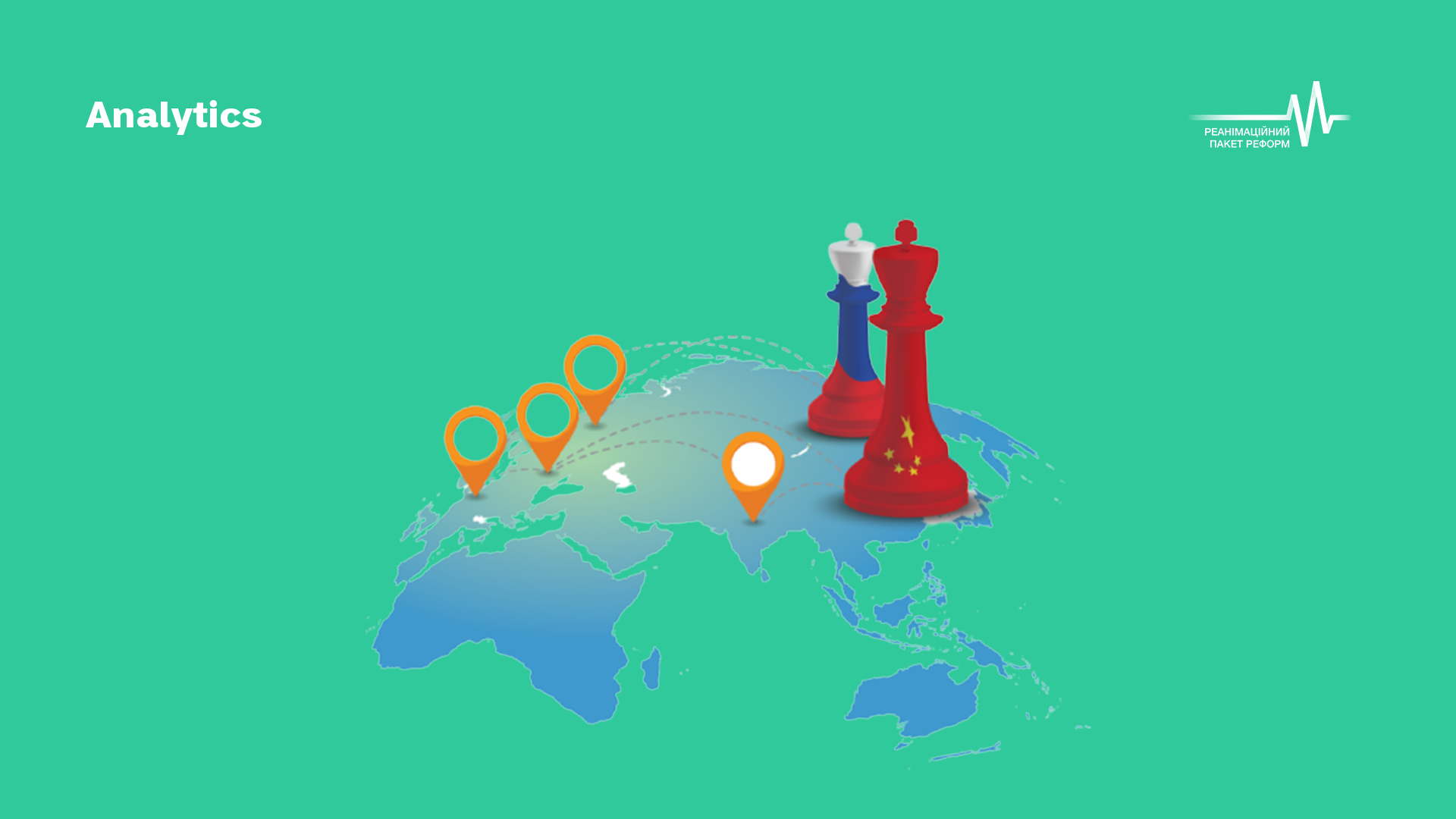 Two against all: comparative analysis of tools used by Russia and China to influence Asian and European countries

China and Russia act differently in different parts of the world — in Europe and Asia. However, China’s foreign policy is becoming increasingly reminiscent of Russia’s. The tone of China’s diplomatic statements has been compounded by recognizable Russian assertiveness, manipulation and aggression.

Lessons in the field of hybrid special operations — information provocations and the spread of fakes — have proved to be the most useful for Beijing. China is seeking to deepen cooperation with Moscow only to the extent and in areas where it can reinforce its position. The asymmetry of relations between China and Russia gives Moscow the modest role of a junior partner, since China has outcompeted it in military might, financial resources and technological advancement. Russia is not protesting against China’s growing presence in countries that the Kremlin has traditionally considered its sphere of influence. Both countries find common ground in a twofold objective: to fight democratic governments and bolster their own authoritarian regimes.

Asia is anxiously watching Russia’s aggression against Ukraine, fearing lest a new phase of the war should provoke China to take similar steps against Taiwan or the Japanese Senkaku Islands. Cooperation between Beijing and Moscow is based on a cold-blooded and probably temporary premeditation, which in all likelihood makes talks on forging an alliance of the two powers exaggerated. The main effect of Russia’s lessons for China is deplorable, as evidenced by the declining trust to Beijing among Asian and European countries in recent years.

The discussion paper is available in English here