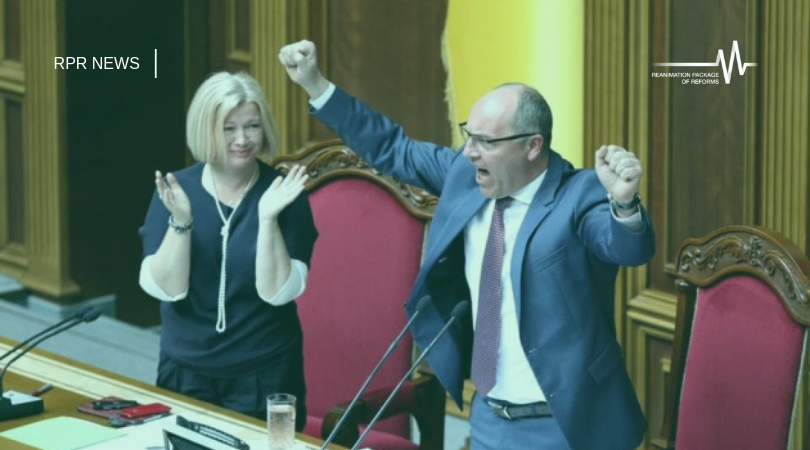 Top 10 facts about the electoral code of Ukraine

On July 11, 2019, the Verkhovna Rada of Ukraine, at its extraordinary meeting, adopted the draft  Electoral Code in the second reading and as a whole.

Center for Democracy and Rule of Law analyzed and prepared 10 facts about the Electoral Code of Ukraine.

The Electoral Code also establishes a gender quota – at least two of the five candidates on the party list must be women.

Despite the fact that Ukraine has the highest amount of election deposits in the world today in elections (for presidential candidates – UAH 2,500,000 million; for parties in parliamentary elections – UAH 4,173,000 (1000 minimum wages), it is claimed that the election deposit does not perform its function and needs other solutions.

The Electoral Code further increases the amount of deposit in the presidential elections by 650 minimum wages. Now, this amount makes UAH 2,712,450.

The amount of deposit for the next election will depend on the amount of minimum wage at the start of the election process.

As for the parliamentary elections – here the deposit was left unchanged.

Despite the need to set a limit on election funds in presidential elections and reduce it in parliamentary elections, the Electoral Code abolishes the limits for election funds of all types of elections.

Such changes will certainly affect access to politics and the increase in the cost of elections in Ukraine as a whole.

While there are no limits now, after the Code becomes effective, the electoral process participants will be able to spend no more than 3,000 minimum wages on the election campaign at the beginning of the election process (today this amount is UAH 12.5 million) from their election fund.

This provision is contained in the general code book, and therefore extends to both national and local elections.

For example, a maximum of 21 minutes of airtime may be given to one participant in the election process, limiting the number of such appearances to seven times.

At the moment, each of the political parties which overcomes the 5% electoral threshold at the parliamentary elections will be eligible to up to UAH 375,570,000 reimbursement from the state budget for the election campaign.

But now the provisions of the Electoral Code, on the one hand, increase the number of parties claiming compensation by reducing the threshold from 5% to 2%, on the other hand, reduce the maximum expenses that each party can reimburse 10-fold.

As we can see, the Code enshrines a number of opportunities for political parties that overcome the 2% electoral threshold:

These changes will have a positive impact on young party access to politics without significant financial backing.

The drafting of the final text of the adopted code (which no one has seen yet!), which the regulation stipulates 10 days for, and its signing by the Chairperson of the Verkhovna Rada are on the horizon. A further 15 days is given to the president to sign it, who has both the right to sign the Code and veto it and return for reconsideration.

To sum up, it should be noted that the Electoral Code contains both positive and negative changes that need to be further reviewed.

At the same time, it is of the utmost importance that such refinements are implemented carefully, rather than in the midst of the political electoral process when the level of populism soars.

Nadiia Shuvar, for the UP