Reanimation package of reforms > News > Analytics > To increase confidence in the judiciary, the public should be involved in the selection of Judges, – experts 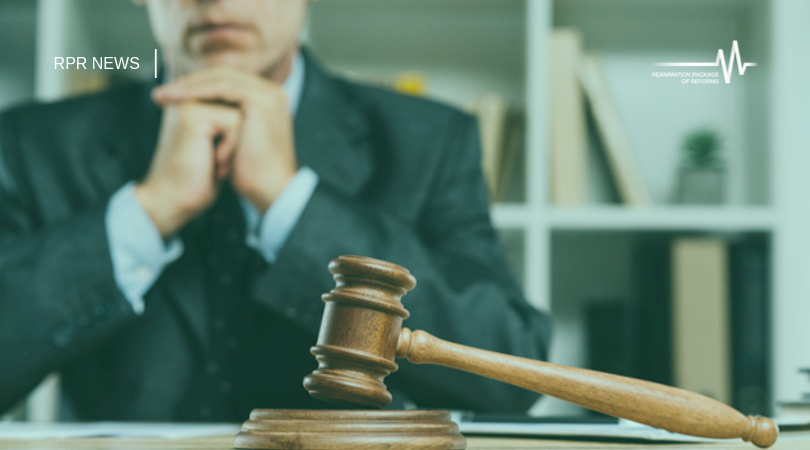 To increase confidence in the judiciary, the public should be involved in the selection of Judges, – experts

In Ukraine, a mere 12% of citizens trust the courts – this indicator depends not only on the quality of justice, but also on what information is available to the public about their activities. The Ukrainian information space is dominated by negative information about courts and judges, as the judicial system “produces” many reasons for this. But it is telling that trial participants tend to trust the courts more than those who have not been in court. This is ststed by the authors of the executive summary “Instruments to Build Confidence in the Courts of Ukraine” prepared by the Centre of Policy and Legal Reform and the DEJURE Foundation.

In order to overcome collective responsibility and protectionism in the Ukrainian judicial system, expert believe that majority of judicial selection bodies should be constituted by the representative of the public trusted by society (human rights activists, journalists, reputable NGOs, etc.), rather than the judges themselves.

The low efficiency of the judicial system in Ukraine is explained by the excessive workload and lack of judges. Therefore, it is important not only to fill judicial vacancies, but also to introduce modern technologies (e-court), which will allow accelerating the circulation of information, reducing the time and money spent by the state and users of court services.