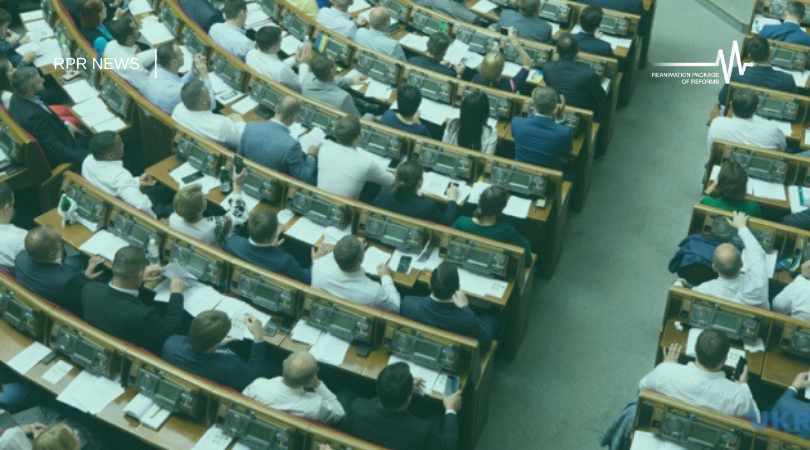 The Draft Law No. 1008 “On Amendments to Certain Laws of Ukraine Regarding the Activity of Judicial Bodies” adopted by the Verkhovna Rada on October 16, which envisages restarting the judicial reform, has both positive and negative aspects. This opinion was expressed by an expert of the RPR Coalition, a member of the board of the Centre of Policy and Legal Reform, Roman Kuibida.

The advantages of the draft law, according to Roman Kuibida:

At the same time, the draft law has the following disadvantages:

One of the risks of the draft law passed mentioned by Roman Kuibida is that the new HQCJ would consist exclusively of lawyers with at least 15 years of experience, i.e., in fact, representatives of the old judicial system, which needs to be reformed.