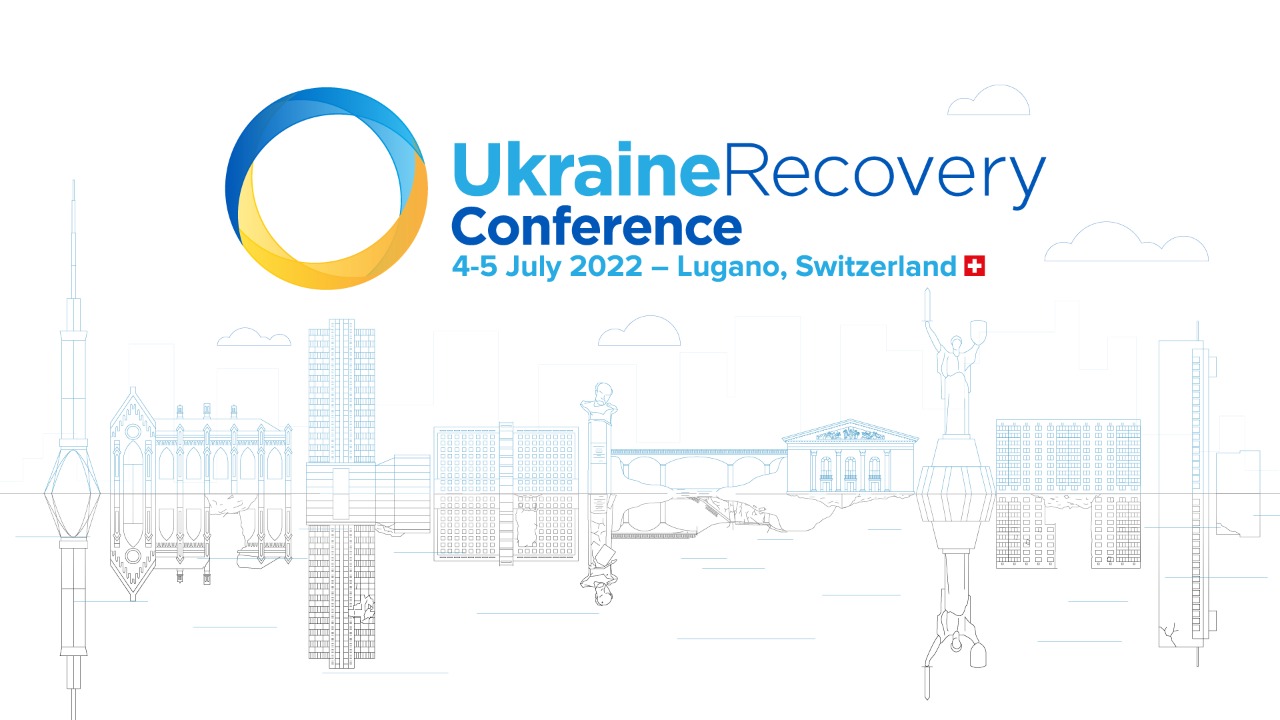 General recommendations of civil society experts provided in working groups at the National Council for Recovery of Ukraine: The “Toronto Principles” is a vision document which summarizes the aspirations of 80+ reform-minded civil society organizations (CSOs), the private sector and the public for the future of Ukraine. The Toronto Principles acknowledge the mutual accountability, expertise and ability of these organizations to represent the views of Ukrainian citizens. They also reaffirm the importance of adhering to internationally accepted good governance and democratic principles; and present a list of key reform priorities for the next five years in Ukraine. The Toronto Principles is not a static document. It is expected to stimulate ongoing CSO dialogue and collaboration.