Reanimation package of reforms > News > Statements > The threat of a full-scale Russian invasion and the inadmissibility of recognizing the so-called “L/DPR”: the appeal of the RPR Coalition to Ukrainians and international partners 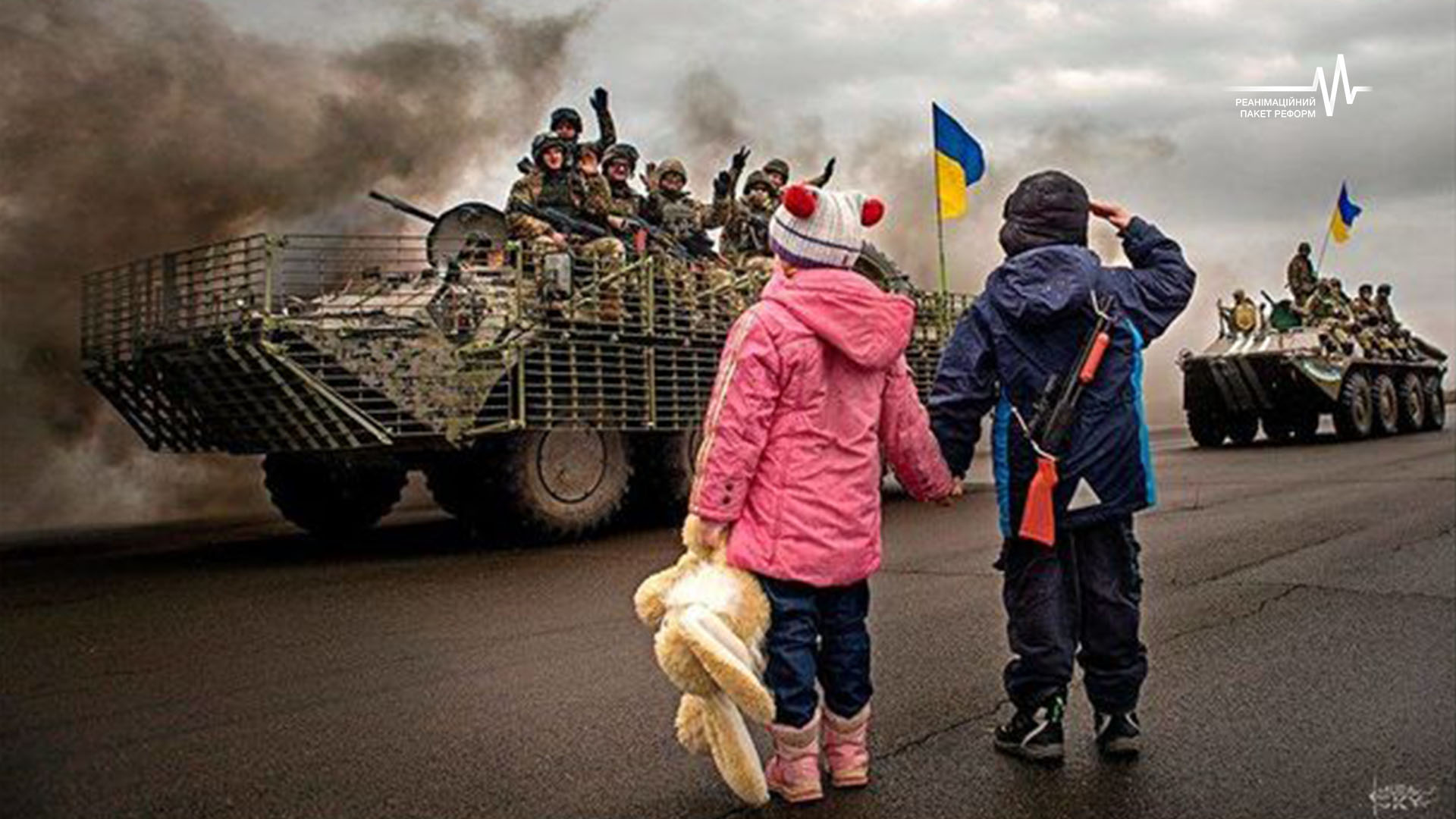 The threat of a full-scale Russian invasion and the inadmissibility of recognizing the so-called “L/DPR”: the appeal of the RPR Coalition to Ukrainians and international partners

Over the recent months, more than 100,000 Russian troops have been deployed to Ukraine’s eastern border, And the Kremlin is systematically increasing the number of these troops, deploying new military units and equipment. Numerous media reports talk about possible provocations by the Russian Federation, which can be used by Moscow to justify its invasion of Ukraine, in particular, through the recognition of the so-called “LPR” and “DPR.” This is the Kremlin’s next step in escalating the conflict and a testament to its destructive stance on a peaceful settlement.

The Reanimation Package of Reforms Coalition calls on the international community not to take any steps to legitimize the terrorist groups of “LPR” and “DPR” and block any attempts to recognize them as subjects of international law!

The RPR coalition also calls on the international community to take restrictive preventive actions against the Kremlin without waiting for a new round of its aggression! We are aware that one of the most effective mechanisms for preventing Russia’s military offensive is to create conditions under which the economic and political losses from those actions will far outweigh the possible gains.

We are deeply grateful to the international partners of Ukraine for their hard work to diplomatically deter the threat and strengthen the defense capabilities of our country. The RPR coalition will continue to do everything possible to preserve the territorial integrity of the state, the unity of society, and the protection of human rights.

We urge our international partners to continue their political, economic, and military support of Ukraine since the demonstration of unshakable transatlantic unity is an effective safeguard against any destabilizing actions by the Kremlin in the international arena.

However, cohesion is important for us not only on both sides of the Atlantic but also on both sides of the Dnipro river. We have repeatedly demonstrated our ability to unite: during the Granite Revolution, the Orange Revolution, and the Revolution of Dignity, supporting the military, volunteers, displaced persons, and volunteers since the beginning of the Russian armed aggression, defending our democratic choice to live in a European country. We call on Ukrainians to unite in resistance to possible full-scale military aggression and on the international community to support Ukrainian civil society.

We are convinced that the internal unity and cohesion of Ukrainians, together with the political, economic, and military assistance of international partners, is a reliable strategy to protect Ukraine against Russian aggression!