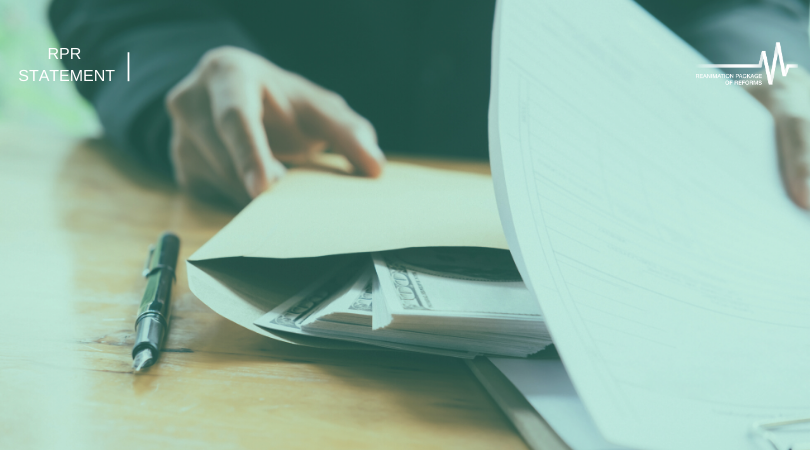 The publicly supported Law of Ukraine “On Prevention of Corruption” obliges MPs, civil servants, judges, and other officials to declare their property and income, as well as property and income of their family members. It is a useful tool for detecting the illicit enrichment of public officials.

On May 13, 2020, the Verkhovna Rada adopted as a basis the Draft Law on Amendments to Certain Laws of Ukraine Concerning the Determination of Entities Covered by Anti-Corruption Legislation (№ 3355-1). The bill provides for amendments to the Law of Ukraine “On Prevention of Corruption,” which allows excluding children who do not live with the family of the subject of declaring from the family members.

That is, officials registered a child at another address have the opportunity to no longer indicate the purchase of apartments, houses, cars and other valuables by such a child in their declarations – and thus hide their property. Children will not be required to prove the origin of the funds if they are not the subject of the declaration. Consequently, public servants have ample opportunity to conceal their wealth, and the electronic declaration system, which is one of the most reliable mechanisms for deterring corruption, is undermined.

Draft law № 3355-1 also unfoundedly exempts from declaring other persons who have a real opportunity to use their position for corruption purposes: Deputy Heads of the Office, advisers, assistants and representatives of the President of Ukraine, who perform their duties voluntarily, as well as judge assistants of the Constitutional Court.

We convince that these legislative proposals may encourage many persons authorized to perform the functions of the state or local self-government to engage in corrupt behavior and are an outright retreat in the fight against corruption and should be rejected, therefore.

The RPR Coalition urges the Verkhovna Rada Committee on Anti-Corruption Policy not to recommend the current version of the draft law № 3355-1 adopted as a basis, and the MPs of Ukraine not to support the bill as a whole, if it contains norms that unfoundedly exempt officials from declaring children electronically or their advisors on a voluntary basis.