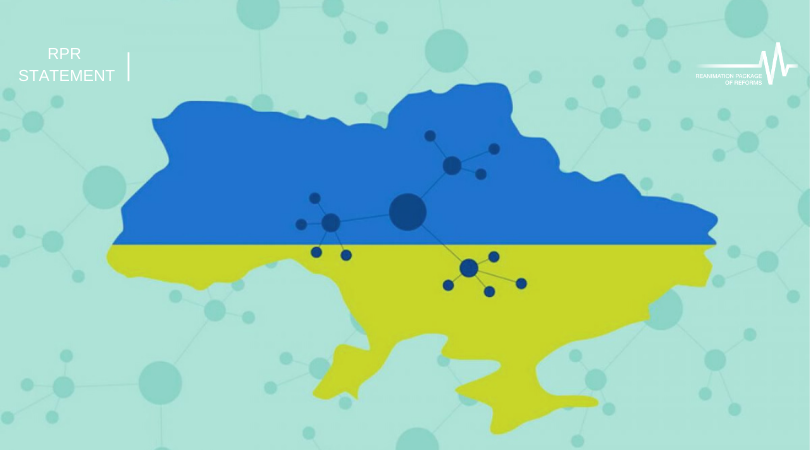 On 25th October, 2020, local elections are scheduled in Ukraine, which, in our profound conviction, should occur on a new territorial basis by the ideology of the reform defined by the relevant Concept № 333-r of 1st April 2014. This Concept envisions the formation of a three-tier system of administrative-territorial structure in Ukraine: community, district, and region.

The RPR Coalition calls on the MPs of Ukraine to consider and support the Draft Resolution № 3650 on the formation and liquidation of districts at the next plenary session in July.

Without the formation of new districts, holding elections to district councils is impractical and detrimental to decentralization. We also consider it pernicious and unprofessional to create cities-districts that have failed in the European Union and are destroying the architecture of reform.

Therefore, the RPR Coalition supports the preservation of Personal income tax for community budgets in the amount of 60%, which is reflected in the Draft Law № 3614 on Amendments to the Budget Code of Ukraine to bring into line the budget legislation in connection with the completion of administrative-territorial reform.

After all, effective local self-government is authority, resources, and responsibility. Unfortunately, during the five years of the reform, the Parliament has not fully balanced the powers with resources and responsibilities.

In our opinion, after making the decisions necessary to hold local elections on a new territorial structure, the Verkhovna Rada should adopt the required amendments to the laws “On Local Self-Government in Ukraine”, “On Local State Administrations”, which will complete the first stage of reform, providing effective and proportionate state supervision over the legality of actions of local governments. The RPR Сoalition is ready to join this work.