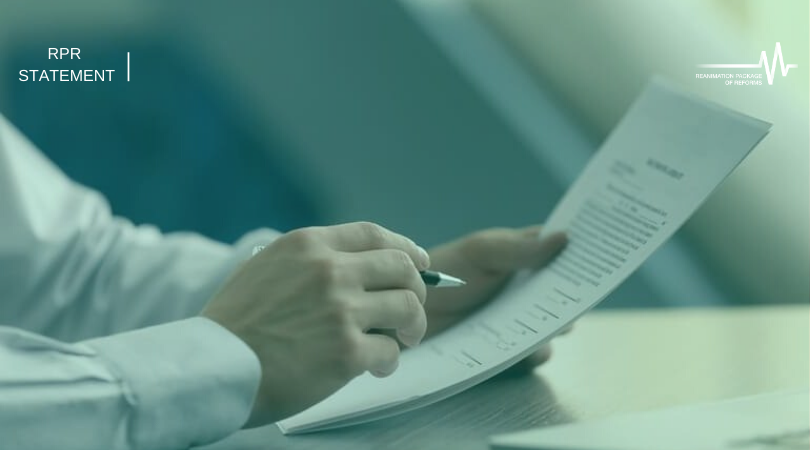 The Reanimation Package of Reforms Coalition calls on the Members of the Parliament of Ukraine at the next plenary session to consider in the first reading and adopt as a basis the draft law №3475 “On Administrative Procedure”.

Adoption of the draft law will be an essential step towards the systematic reform of public administration in Ukraine and the approximation of our country to European standards.

The draft law’s purpose is to regulate the relations of executive bodies and local self-government bodies with citizens and businesses on a single and fair basis. Managerial decisions in Ukraine (administrative acts), including negative ones for a person, are often made even without involving this person in the proceedings, without taking into account the rights and interests of stakeholders. Now Ukraine is the only country in Europe (except Russia) that does not regulate the general administrative procedure at the legislative level.

Adoption of the draft law “On Administrative Procedure” will provide several vital guarantees and novelties:

The RPR Coalition considers the adoption of the draft law №3475 as an integral element of public administration reform. We urge MPs to consider the draft law in the first reading as soon as possible and adopt it as a basis.

For reference: the draft law was prepared and finalized for many years by a working group of the Ministry of Justice of Ukraine with the participation of representatives of various public authorities, scientists, Ukrainian and international experts. The draft law has a positive conclusion of the EU SIGMA Program and is supported by the relevant parliamentary committee.