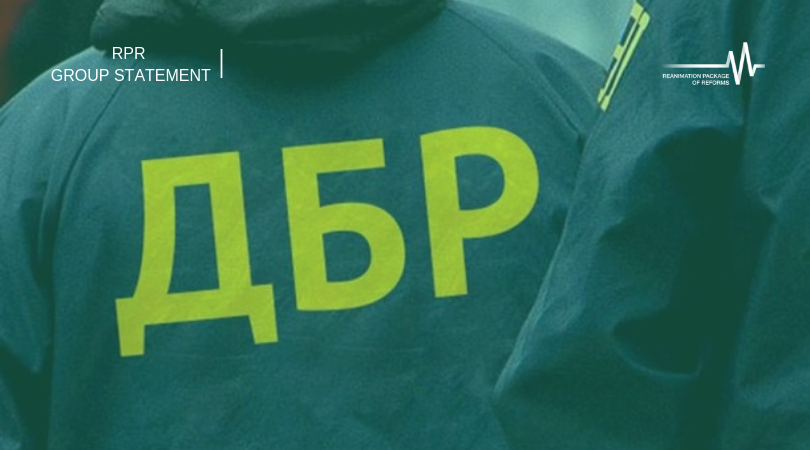 On March 21, the competition commission No. 1, which selects investigators and civil servants for the central office of the State Bureau of Investigations, completed the second wave of recruitment. During the final voting, Anton Drozd, supported by 3 members of the competition commission out of 5, turned out to be put on the list of candidates for the position of investigator. He became the winner to hold a vacant office in one of the investigating departments of the SBI central office. This process raises concerns about the further activities of the newly established body.

The aforementioned Anton Drozd was one of the participants of the scandal regarding the “Bald Birds” (Lysi Ptakhy) public prosecutor’s group (Artem Trenditnyi, Denys Solovei, Serhii Lysenko and Anton Drozd). In 2015, they discussed the possibility of unlawful registration of criminal proceedings against a party to a court session and physical harassment, and also used profanity towards defense. Right after these events, 3 out of 4 employees of the prosecutor’s office were fired.

Understanding the relevant risks in the establishment of a new law enforcement body – the State Bureau of Investigations – the competition commission No. 1 did not support Drozd’s candidacy for the position of investigator in the summer of 2018. However in March 2019, he appeared before the competition commission again at the interview, where he admitted that he had been added to the chat with the “Bald Birds” in a messenger and replied to his colleagues.

Experts from the RPR Law Enforcement Agencies Reform Team warn the Director of the State Bureau of Investigations on the appointment of candidate Anton Drozd as an investigator. The new law enforcement body should be based on transparency, accountability and integrity principles, as a basis for the effective SBI functioning.