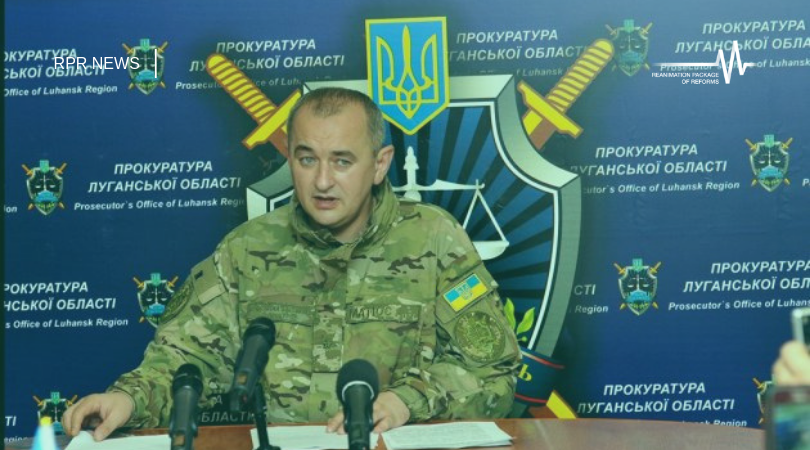 NGOs are calling on the President and the Prosecutor General to liquidate the military prosecutor’s offices, according to the framework of a full-fledged reform of the prosecution. Moreover, international experts in the conclusions of the Venice Commission and the Directorate-General for Human Rights and the Rule of Law have repeatedly supported this approach.

First of all, part 4 of paragraph 128 of the Joint Opinion of the Venice Commission and the Directorate-General for Co-operation of the Directorate-General for Human Rights and Legal Affairs of the Council of Europe, approved at the October 2010 plenary session, regarding the Law on the Judiciary and Status of Judges states that European experts welcome, as an element of reform, the liquidation of military courts. Besides, part 21 of the Venice Commission Opinion No.539 / 2009 of 27.10.2009 generally criticizes the presence of military prosecutor’s offices in the prosecution system, as this reflects the structure of administrative bodies in general. This is a typical approach of the Soviet era when the prosecuting authorities primarily took care of tracking the actions of the state’s regulatory bodies.

Third, the two procedures for bringing military prosecutors to disciplinary responsibility provide for two different procedures for judicial appeal: in the case of arraignment under the rules of the Disciplinary Statute of the Armed Forces, there are three instances, starting with the district administrative court; in the case of bringing through  the Administrative Court of Cassation within the Supreme Court as a first instance, with the possibility of appeal to the Grand Chamber of the Supreme Court.

According to our information, Chief Military Prosecutor Anatoly Matios disseminates information about the groundlessness of the respective liquidation of the unit among his subordinates, invites them to come to Kyiv on September 2, 2019 to defend his own position, appealing to “officer honor that will not leave them indifferent and indifferent their own legal position, ”which Matios will take on. It is worth noting that the military cannot in any way interfere with political processes by employing unlawful methods of pressure through the perturbation of the military for its interests, as this may be considered a criminal offense.

We call on President of Ukraine Volodymyr Zelensky to give his assessment to the actions of the Chief Military Prosecutor and to insist on full-fledged reform of the Prosecutor’s Office as part of the justice bodies. At the same time, we support the position of Prosecutor General Ruslan Ryaboshapka on the complete liquidation of units of the military prosecutor’s office.