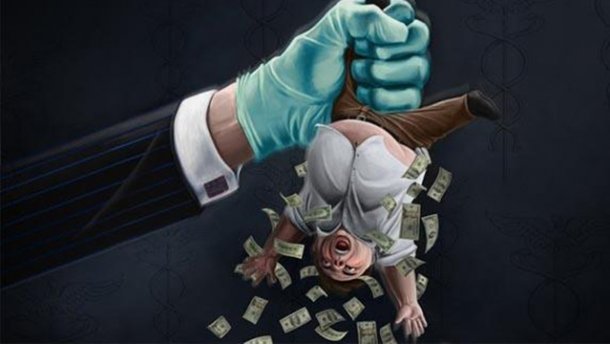 The Government delays appointment of the head of the National Agency of Ukraine for Detection, Investigation and Management of Assets Derived from Corruption and Other Crimes. The selection panel including the representatives of the government, the law enforcement bodies, the prosecutor’s office, businesses, and the civil society cannot select the head of the Agency due to the delay in the conduct of the special check of the candidates which should be provided by the Secretariat of the Cabinet of Ministers, as stipulated by the Law “On the Prevention of Corruption.”

According to the information provided to the selection panel by the Secretariat of the Cabinet of Ministers, there is a delay in the conduct of a special check due to the lack of information about the candidates from the State Fiscal Service and the Ministry of Defense. It is not clear when these agencies will provide this information. As a result, appointment of the head of the Agency is postponed for an indefinite term.

The selection panel set up to elect the head of the Agency shortlisted the candidates back in late September. According to the law, these candidates shall undergo a special check. The selection panel tasked the Secretariat of the Cabinet of Ministers to conduct the procedure of this check more than a month ago – on 29 September, 2016 (Protocol of the meeting No. 9).

As of November 9, 2016, the selection panel has not received any results. Completion of the competition is blocked, as according to the law, the panel shall determine and recommend only one winner. Should it turn out that the candidate recommended by the panel has not passed the special check, another competition will have to announced, while the launch of the Assets Management Agency will be put off for an indefinite term.

At the same time, according to the decree of the Cabinet of Ministers No. 171, special check shall be conducted within 25 calendar days after the candidates give their consent to it.

Thus, the Fiscal Service and the Ministry of Defense have grossly violated the deadlines set by the law and failed to provide the reports about the candidates. Due to the willful sabotage on the part of these agencies, the Government has delayed the conduct of a special check and has jeopardized selection of the competition winner this year.

The Anticorruption Group of the Reanimation Package of Reforms calls on the Minister of Defense of Ukraine Stepan Poltorak and the head of the State Fiscal Service of Ukraine Roman Nasirov to ensure that the candidates undergo the special check as soon as possible, which will unblock timely selection and appointment of the head of the Agency.

For reference: the National Agency of Ukraine for Detection, Investigation and Management of Assets Derived from Corruption and Other Crimes was established by law on November 10, 2015, in order to improve the situation with the detection and management of assets obtained through corruption and other crimes that total billions of UAH.

The Agency shall help the law enforcement bodies to detect the illegally obtained assets, as well as manage and sell them in case of seizure and confiscation, which should ensure extra budget revenue. The Agency shall be considered officially launched once the Cabinet of Ministers appoints its head.