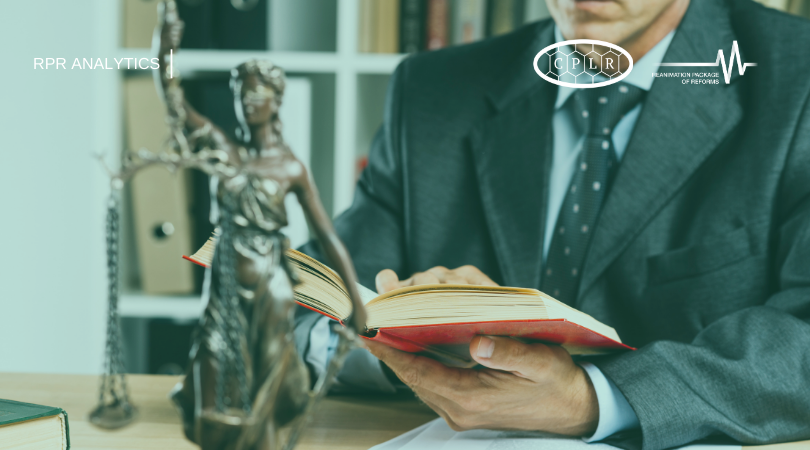 To fulfill Ukraine’s obligations to the International Monetary Fund and the European Union, on February 15, President of Ukraine Volodymyr Zelensky introduced three draft laws in the judicial reform area. This is a long-awaited step, as these commitments are aimed at:

Reloading the HCJ was also among the campaign promises of the President and his party “People’s Servant”.

What do the drafts provide for? Do they comply with international obligations? Let’s analyze the pros and cons.

It improves the HCJ’s members’ competitive selection procedure, in particular by creating an Ethics Board, which will vet the compliance of the candidates for the HCJ with integrity and professional ethics criteria. The Board will nominate at least two candidates for each vacant position on the HCJ to the appointing (electing) authority.

There was no such vetting previously or it was purely nominal, since individuals with skeletons in their closets were most frequently appointed. It is difficult to change this system, as the authorities responsible for the HCJ formation are defined by the Constitution; these are the congresses of judges, attorneys, prosecutors, representatives of legal educational institutions, the President, and the Parliament. Therefore, introduction of candidate pre-screening by an independent commission gives hope for a fair selection rather than the promotion of “own persons”.

The Ethics Board will consist of six members: three judges or retired judges from the Council of Judges of Ukraine; and three persons from international organizations with which Ukraine cooperates in the areas of anti-corruption and / or judicial reform. The Board will approve its procedural rules and evaluation methodology.

The decision of the Ethics Board will be considered adopted if at least four members of the Board have voted for it, providing that all international experts have express support in favor of the adopted decision. Such quorum for decision-making will ensure that the list of candidates recommended for appointment to the HCJ includes only those candidates whose integrity is not in doubt.

Organizational and technical support of the Board’s activities will be provided by the State Court Administration.

The Ethics Board will also conduct a one-time integrity check of the HCJ’s current members, based on the results of which it will be possible to initiate the removal of the relevant HCJ member before the appointing (electing) authority. From the moment of adopting of the recommendation on dismissal, such HCJ member is suspended from office until the adoption of the final decision by the appointing (electing) authority. Currently, HCJ members are protected from dismissal and responsibility, and therefore they influence judges, punish whistleblower judges, and favorably treat outright corrupt officials.

The draft law also provides for strengthening the role of the HCJ inspectors. Currently, they are ordinary assistants to the HCJ members, who are appointed without competition and carry out their assignments. It is planned that the new disciplinary inspectors will receive the status of civil servants and will be appointed based on competition results. The Head of the Disciplinary Inspectors Service will be appointed by the HCJ in accordance with the procedure established by the legislation on civil service. Disciplinary inspectors should become one of the key independent actors in disciplinary proceedings, who will effectively take over the functions of HCJ members assigned as spokespersons in disciplinary matters. This will speed up the processing of disciplinary complaints.

Thus, the clear advantages of the draft law are as follows:

Weaknesses of the draft law that need to be improved upon are as follows:

How to improve them?

Draft law №5069 “On Amendments to Article 188-32 of the Code on Administrative Offenses of Ukraine regarding liability for failure to comply with lawful demands of the disciplinary inspector of the High Council of Justice”.

Draft law № 5067 “On amendments to the Code of Administrative Justice of Ukraine regarding the first-instance case jurisdiction of the Supreme Court”.

It proposes to transfer the cases relating to appeal of regulatory acts (including regulatory acts and decision regarding utility tariffs for the population) of the Government, ministries, other central executive bodies, the National Bank of Ukraine, or other bodies whose authority extend throughout entire Ukraine from the jurisdiction of the District Administrative Court of Kyiv (hereinafter – DACK) to that of the Supreme Court of Ukraine.

Thus, the clear advantages of the draft law are as follows:

Weaknesses of the draft law that need to be improved upon are as follows:

How to improve them?

Conclusion. The President’s legislative initiatives are very timely (in fact, they were needed yesterday). In general, they should be supported with further refinement of certain provisions aimed at avoiding risks of ineffective implementation of amendments. In this context, the draft law №3711d on the formation of new composition of the High Qualifications Commission of Judges is also important, the concept of which requires coordination with the new draft laws and should be revised (the unreformed HCJ should be excluded from all parts of competition to the High Qualifications Commission of Judges). The work on resolving the problems of DACK should be continued in the future.