Reanimation package of reforms > News > Events > The Parliament has to Pass the Bill No.4298 in Order to Proceed with the Decentralization Reform, – MPs & Experts 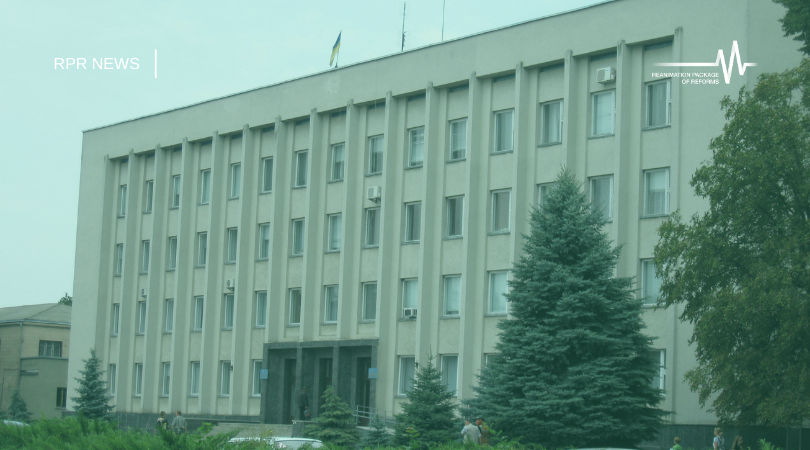 The Parliament has to Pass the Bill No.4298 in Order to Proceed with the Decentralization Reform, – MPs & Experts

After approving the new administrative-territorial system and holding the local elections based on its stipulations on 25 October 2020, the decentralization reform has moved to the next stage. With these words, Vitalii Bezghin, the head of the Parliament Subcommittee on the Administrative-Territorial System of the Parliament Committee on State Building, Local Governance, Regional and Urban Development, started his speech during the online meeting with the representatives of the diplomatic missions to Ukraine.

One of the next steps to continue the decentralization reform should be to pass the bill No.4298 on local state administrations.

Bezghin noted that “The draft law was developed with the involvement of experts and representatives from civil society. It aims to redistribute the powers of heads of local state administrations so that one of their main activities will be to control the legality and constitutionality during the adoption of local governments’ acts.”

Another important provision of the bill is the restoration of heads of state administrations to the status of civil servants.

There should be no politics in the exercise of the supervisory function, only the civil service,” Bezghin explained.

However, today it is impossible to simply entitle the heads of local state administrations with the status of civil servants since it first requires to create a personnel reserve. Its launch is planned on 1 January 2022.

Bezghin also stressed that “Heads of state administrations would be able to assume the office only after passing through personnel reserve, where they would acquire the necessary skills.”

“The debate now revolves around the question of what exactly will be supervised. Whether supervision will extend over all the acts of local self-government or only the regulatory ones,” stated Bezghin.

He also described the algorithm of the supervision procedure:

Ukraine now has a 1999 law on local state administrations, written right after the 1996 Constitution was adopted. From a legal perspective, the very structure of the regulatory power of this law is “somewhat Soviet”, so a new version of this law should have been adopted a long time ago. Ihor Koliushko, Chairman of the Board of the Center for Policy and Legal Reforms, drew attention to this issue.

Up until 2017, heads of local state administrations qualified as civil servants. But then they were removed from the civil service, though their positions did not become political.

Thus, Kaliushko stresses that “Bill No.4298 aims to recognize the heads of local state administrations as civil servants, clearly define their powers and give them the opportunity to supervise the legality of acts of local self-government bodies, which are directly justified by the Constitution. Furthermore, the draft law No.4298, in contrast to the current law, clearly specifies the powers of regional and district administrations.”