Reanimation package of reforms > News > Events > The next 5 reform steps: the public presented the priorities at the Toronto conference 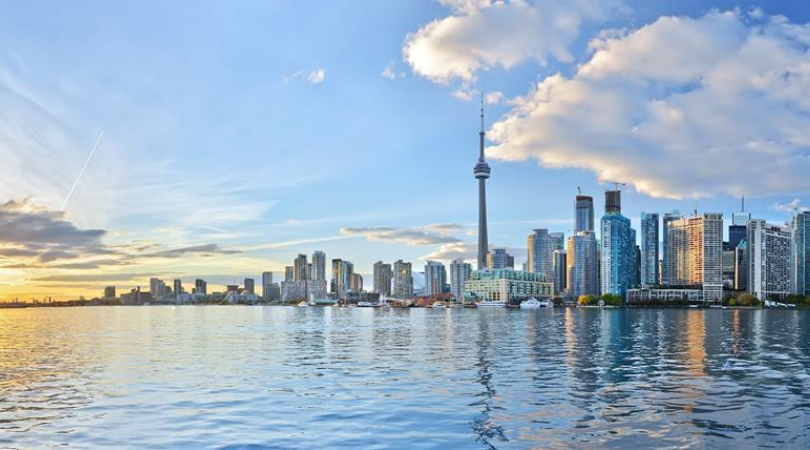 The next 5 reform steps: the public presented the priorities at the Toronto conference

The public sector in Ukraine should work not only on the reform continuation, but also on the protection of achievements, the experts of the Reanimation Package of Reforms Coalition emphasized at the Third Ukraine Reform Conference held in Toronto on July 2-4.

At the event, the Co-Chair of the RPR Council and Director of the Centre for Democracy and Rule of Law Taras Shevchenko presented the vision document Toronto Principles. It summarizes the global vision of reforms in Ukraine by civic organizations, academics and business for the next 5 years.

The public also presented Industry Briefs on Reforms in Ukraine – analytical documents developed for presentation at the Third Ukraine Reform Conference on July 2-4 in Toronto in order to continue the proper development and implementation of reforms in Ukraine over the next 5 years. These documents detail the purpose and key challenges of reform in 12 areas of government policy.

Toronto Principles and industry briefs were developed from December 2018 to June 2019 through regional and national consultations, including recommendations from over 100 relevant experts. Development of Toronto Principles and Briefs was coordinated by the Reanimation Package of Reforms (RPR).

We want the voice of civil society to be well heard, it’s about the attitude to reforms and what they should be,” said Taras Shevchenko. Regardless of who will win the election and form the Government, the opinion of civil society must be taken into account. “This conference is taking place at the key moment of the country’s development,” said Shevchenko. “Over the course of 5 years since the Revolution of Dignity, we have been working on reforms and we want them to be irreversible. So, a lot of things have to be done for the sake of the future – but above all we need to protect our achievements,” he added.

Toronto Principles serves as the basis for bringing together the active public for a common purpose,” said the Co-Chair of the RPR Council, ” It is a live document that we use to measure changes. “At the next conferences, we will be able to discuss and evaluate the results that will reflect the country’s progress,” Shevchenko said.

One of the Toronto Principles is increase in the independence of the Ukrainian media, one of the authors of industry briefs, Olena Halushka, Head of International Relations of the Anti-Corruption Action Centre, reminded in her speech at the Conference. It is important to demonopolize the information space and to achieve transparent media financing. “Recently, Viktor Medvedchuk, close Putin’s associate, bought a number of TV channels in Ukraine. They spread pro-Kremlin propaganda, which is absolutely unacceptable in a country that is at war with Russia. Most other leading Ukrainian channels are also owned by oligarchs. Therefore, it is important to introduce effective mechanisms to demonopolize television space, guarantee funding transparency. In addition, public broadcasting should be protected and supported,” says Halushka

In total, more than 100 experts joined the Toronto Principles, regional consultations were held in Kharkiv, Odesa and Lviv with the representatives of the public, local authorities, state authorities and the academic community.