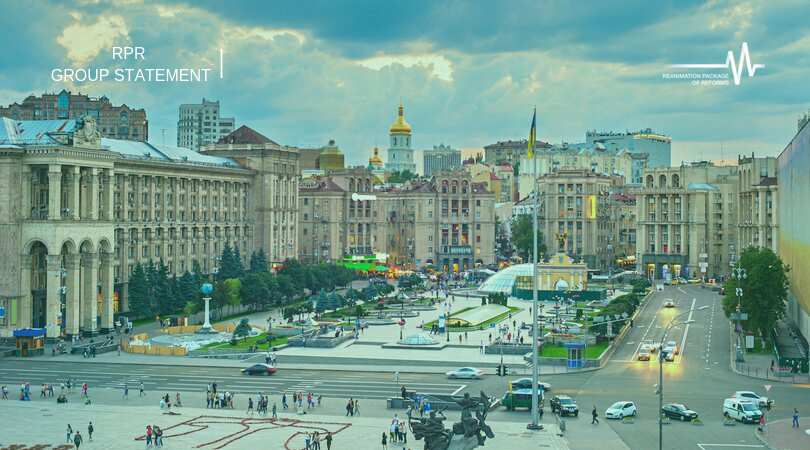 The Draft Law “On the Capital of Ukraine – Kyiv Hero City” has been identified as one of the 20 priorities of the RPR Coalition for the Verkhovna Rada of Ukraine of the 9th convocation.

Back in 2015, RPR experts took a clear stand: the law “On the Capital of Ukraine – Kyiv Hero City” needs to be updated dramatically. The new law has to:

However, the RPR Coalition fell on deaf ears. And today the situation around the problem of city governance is again exacerbated and hinders the stable operation of local self-government bodies in the capital of Ukraine.

We hope that when adopting the law, they will take into account the position on the need for restoration of district councils and establish the minimum necessary division of powers between city and district councils. And we also hope that the powers of the Kyiv mayor and the Head of Kyiv City State Administration will be clearly delimited, and the establishment of state oversight over the acts of Kyiv local self-government bodies will be balanced.

Adoption of a balanced updated version of the Law on the Status of the Capital of Ukraine Kyiv Hero City will be an important contribution of the newly elected Parliament to continuing the reform of local self-government and territorial organization of power in Ukraine on the basis of constitutionality, subsidiarity and compliance with the spirit and letter of the European Charter of Local Self-Government.

Experts from the RPR Coalition Team on Local Self-Government Reform and the Decentralization of Power call on the MPs of Ukraine to take a responsible approach to the adoption of such a law on the basis of comprehensive discussion and consideration of the interests of the inhabitants of Kyiv and the citizens of Ukraine.