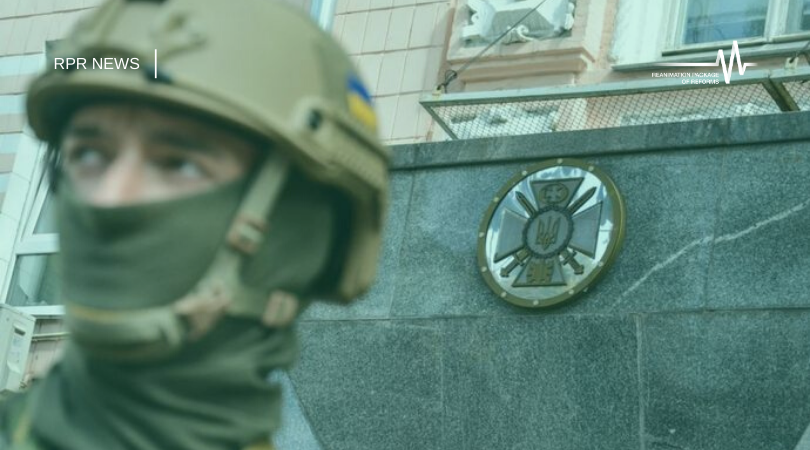 On October 22, the head of the Security Service of Ukraine presented the draft law that should launch the reform of the Security Service of Ukraine (SBU) in accordance with international standards. On November 5, the Anti-Corruption Action Center (AntAC) and the Coalition Reanimation Package of Reforms discussed the draft law with international expert partners. Expert recommendations are to reform systematically the SBU without influence of the Soviet inheritance, to demilitarize the service, and to ensure appropriate civilian control over the work.

The SBU is always in the center of corruption scandals and reports of systemic influence on business. At the same time, during last 5 years Ukrainians have not heard of attempts to reform it in accordance with European standards and principles of work. Experts believe that reforming of the Security Service of Ukraine will increase level of security and defense capability of the state and will help reduce corruption as well as increase the investment attractiveness of the country. The Service should exclusively save functions foreseen by the Law of Ukraine “On National Security of Ukraine”, namely counteraction to subversive activities, counterintelligence and anti-terrorist activities, and protection of state secrets.

According to the opinion of civil society experts, the presented draft law on the SBU reform will not lead to systemic reform of the service, but instead will preserve the Soviet inheritance. Ukrainians are well aware of both idea and practice of “the omnipotent security authority”.

The Board Member of the AntAC Olena Shcherban shares her opinion after the systematic analysis of the draft law. The SBU tries to save investigative functions and powers regarding the fight against organized crime instead of the declared intentions to switch to European standards of work. The draft law contains norms that undermine the procedural independence of other law enforcement agencies, and allow the SBU to interfere in any criminal proceedings at its discretion.

Oleksandr Lemenov, the founder of the NGO Statewatch (member of the Coalition Reanimation Package of Reforms) sees urgent need to legally establish the demilitarization of the Security Service of Ukraine and to implement it. According to him, the draft law does not create the legal ground for rapid demilitarization of the SBU, as the PACE and international partners repeatedly recommended. “It is not clear how many SBU officers will be left with the military status and how many regarding units will be left,” states Lemenov.

The Security Service of Ukraine must quickly transform itself into modern intelligence service, because investigative functions in the militarized Security Service of Ukraine are contrary to the Constitution and promote violations of human rights, in particular in illegal detention facilities of this service. “Experienced and qualified SBU investigators should receive the possibility to transfer to other law enforcement agencies”, states Mykhaylo Kamenev, the expert of the Coalition Reanimation Package of Reforms and the UMDPL Association.