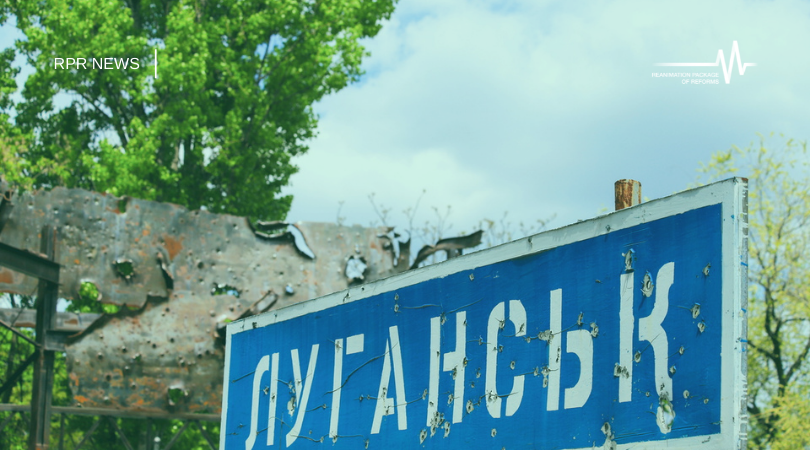 Governmental draft law № 5844 “On the Principles of State Policy in Transition” contains such terms as “amnesty” and “lustration” but does not recognize their approaches and principles. Oleksandra Dvoretska, the executive director of Vostok-SOS, a member of the Council of the RPR Coalition, drew attention to this on the Rada TV channel.

“It is only specified that war crimes are not subject to amnesty. But the law on harmonizing Ukrainian legislation with international law, which would define war crimes according to international approaches, has not yet come into force in our country,” – Dvoretska said.

Also, the draft law № 5844 does not determine in detail the term “lustration”, but only speaks of the adoption of a separate law in the future: “That is, there is a reference to non-existent texts. Deputies are offered to vote for what will be developed only later.”

Moreover, the draft law № 5844 does not define who exactly should be considered a victim of an armed conflict, however it appeals to this term several times.

The text of the draft law № 5844 itself contains many political declarations, which should have been avoided.  She said: “After all, transitional justice is trying to put everyone at the negotiating table to build a further vision of a common future.”

According to international practice, transitional justice should not determine the way to liberate the occupied territories. It tells how life will go in the deoccupied territories and what is needed to be done today, even before their liberation.

An innovation of the draft law № 5844 is the concept of “convalidation” – confirmation by Ukrainian documents of transactions carried out in the occupied territories (acquisition or termination of property rights, etc.) – but this mechanism itself is not prescribed.

“Residents of the occupied territories should not be afraid of deoccupation: they should not think that any property will be taken away from them. A clear signal is needed to the people that there is no responsibility for living in the occupied territories if they have not committed war crimes. Unfortunately, this signal was not heard in the draft law № 5844,” – Dvoretska sums up.