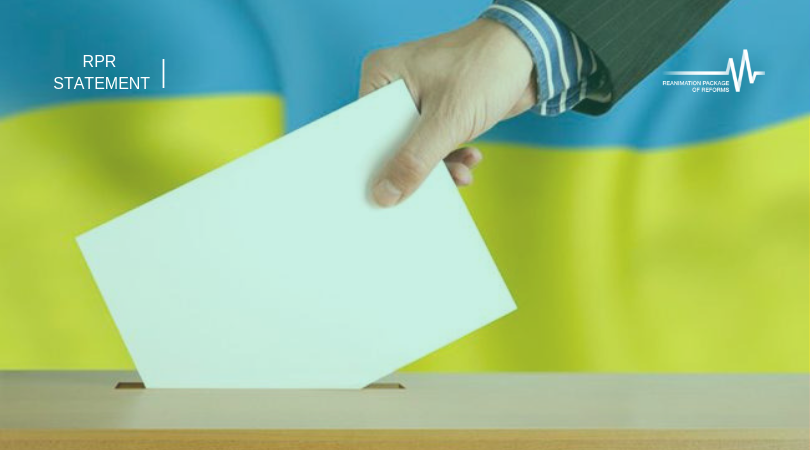 The team of the new President of Ukraine declares that certain strategic issues will be put to a referendum. However, no referendum can be held without a law.

Back on April 26, 2018, the Constitutional Court declared the Law “On an All-Ukrainian Referendum” unconstitutional in full, in particular due to the unconstitutional determination of the subject of the referendum. For more than a year, there has been no possibility of holding referendum in Ukraine.

The Parliament registered a draft law on the all-Ukrainian referendum No. 2145a. It proposes to consolidate the provisions on the preparation for and holding of an all-Ukrainian referendum at the legislative level in accordance with the requirements of the Constitution, taking into account the recommendations of the European Commission for Democracy through Law (Venice Commission) of the Council of Europe. The law was drafted by a working group composed of well-known constitutionalists, leading experts in electoral law with the assistance of a relevant international organization. Its adoption will allow holding referendums, only then one can start talking about the subject of the referendum.

It should be emphasized that, in accordance with the Code of Good Practice on Referendums adopted by the Venice Commission at the 70th plenary session, the Texts to be submitted to the referendum should be consistent with all higher-level laws, international law and statutory principles of the Council of Europe (democracy, human rights and the rule of law ) The texts submitted to the constitutional referendum should be within the constitutional reform (both internally and externally) in terms of content. Therefore, any formats of international treaties that are theoretically planned to be adopted for approval at a referendum must meet these requirements.

The Draft Law on the All-Ukrainian Referendum No. 2145a was registered as early as June 23, 2015, and the Verkhovna Rada has not been able to consider it even in the first reading. However, according to the Legislative Reform Plan in Ukraine, the new law on an all-Ukrainian referendum should have been adopted back in 2016. Recently, the working group has finalized the draft law in accordance with the new constitutional requirements.

With this in mind, we call on the Parliament to ensure the legislative possibility of exercising the constitutional right of citizens to participate in an all-Ukrainian referendum by adopting a revised Draft Law No. 2145а.