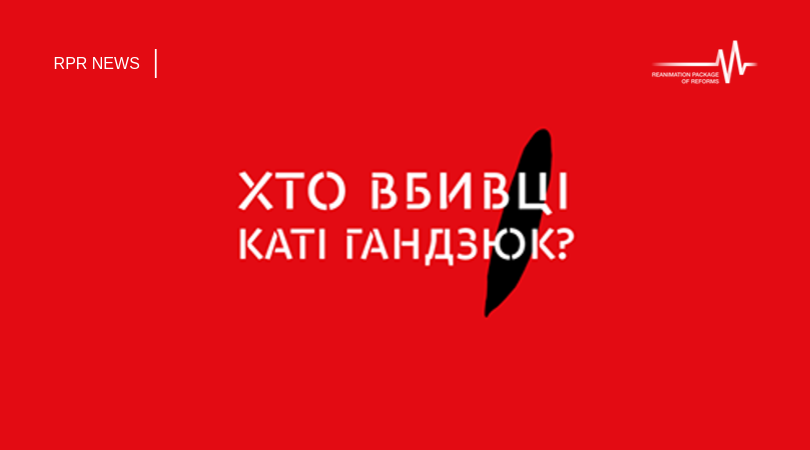 In 2017-2018, the country hosted an unprecedented series of attacks on civic activists. The public has collected data on the most violent attacks and murder since 2017. This is the so-called “Handziuk List” – 55 assaults, including 5 murders. On November 6, 2018, two days after Kateryna Handziuk’s death, a Temporary Commission of Verkhovna Rada of Ukraine was set up at the request of civil society to investigate information on the attacks on Kateryna Handziuk and other civic activists. The commission lasted 6 months. During this time, the commission sent inquiries to law enforcement agencies of Ukraine regarding 55 attacks on public activists, heard a number of law enforcement officers, held 3 field meetings in Kherson, Odessa and Kharkiv.

Due to the existence of the TIC, attacks on civic activists were under constant parliamentary scrutiny, which minimized the risk of their investigation being buried by investigative bodies.

The TIC report, approved by the Verkhovna Rada in July 2019, noted the shortcomings and failures of law enforcement agencies in investigating attacks against civic activists.

However, no conclusions were drawn from the TIC report by law enforcement. The perpetrators of these attacks continue to be at large, no one responsible for sabotaging the investigation of these attacks has been held accountable, and the victims are concerned that these cases will soon begin to close. Only active monitoring by the parliament will help to avoid these risks and bring the investigation of attacks on public activists to a logical end – punishing all instigators!

Center for Political and Legal Studies