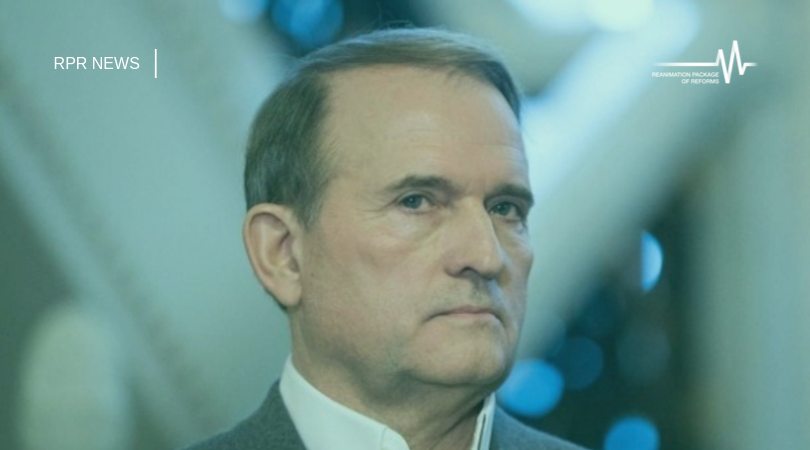 On September 26, 2019, the National Council of Ukraine on Television and Radio Broadcasting did not renew licenses of five regional broadcasters under the ‘112 Ukraine’ logo The program concepts of these five broadcasters envisioned regional broadcasting of infotainment programs. However, the nationwide information channel “112 Ukraine” used their frequencies, which constitutes breach of license conditions.

Ukrainian media organizations remind that the 2011 Digital Broadcasting Competition was held with serious violations. Instead of real broadcasters important for their towns and regions that have been broadcasting for more than a decade, digital licenses were granted to newly established “shell companies” with a registered capital of less than UAH 1,000: “Novyi Format TV”, “Partner TV”, “Ariadna TV”, “TV Vybir” and “Lider TV”. In 2013, these licensees merged and began broadcasting under the 112 Ukraine brand, thereby arbitrarily changing program concepts from regional to national broadcasting, depriving multi-millions regional television audiences of access to regional-specific content.

Ukrainian media organizations draw attention of international and Ukrainian institutions to the fact that the decision not to renew licenses of regional broadcasters which broadcast under the 112 Ukraine brand is not related to the political tone of the content of these broadcasters. It is explained by serious misuse by the above regional broadcasters that have manipulated their program concepts and systematically violated the competition and licensing conditions without any response to the sanctions of the regulator.

In this case, too, it is not a question of revoking the license held by channel “112”: it still has a valid satellite broadcast license. The channel also continues to broadcast in cable, IPTV networks.

We emphasize that a fair regulatory field is necessary for all the media, without any exception. Combining licenses of one territorial category to artificially circumvent the terms of the competition is not only a formal violation of the law, but also a creation of a non-competitive environment in the media market. The employees and owners of 112 channel have to admit that over the years, digital broadcasting has been in violation of licenses, and the regulator’s decision is more than fair. Instead, journalists should focus on high-quality editorial policy and continue broadcasting in satellite-cable format.

In particular, we call on international organizations such as the IFJ and the OSCE to carefully clarify the context of the situation and verify the facts before releasing statements on the free speech in Ukraine, since the unfounded statements call into question the impartiality, professionalism and reputation of these organizations.

On November 5, 2013, the National Council decided to reissue the licenses of broadcasting organizations that were granted broadcasting rights at the regional multiplex MX-5 (“Novyi Format TV” LLC, “Ariadna TV” LLC, “Partner TV” LLC, “Lider TV” LLC and “TV Vybir” LLC) “due to the change of the initial data, specifying in the licenses: – initial data (logo, motto, emblem): … emblem “112 UKRAINE” ”(decisions Nos. 2070, 2071, 2081, 2084, 2088). After the licenses were reissued, all five regional companies began broadcasting the 112 Ukraine program to a nationwide audience, which was a blatant violation of competition conditions in terms of determining the territorial broadcasting category.

On August 21, 2014, the National Council issued a warning to all five companies as a result of the unscheduled audit of the “Novyi Format TV” LLC and the monitoring results of other 112 Ukraine companies that recorded significant changes to the format and program concept compared to licenses. A warning was also issued to 112-TV TELERADIO COMPANY LLC (satellite broadcasting). In particular, the volume of information programs was increased for the companies (from 2 h 30 min a day to 23 h 13 min a day). There were no cultural, educational programs (15 minutes a day as per standard), entertaining programs (3.5 hours a day as per standard) and film screening (11 hours 51 minutes a day as per standard), and children’s programs were available at night. The format was changed from infotainment with film screening to informational.

During the period of activity of these companies, the National Council imposed eight sanctions on each of them, which were valid and were not canceled by the court:

Systematic violations recorded by the National Council during the broadcasting of these five companies are related to the violation of their program concepts, which provided for regional broadcasting in infotainment format, and in fact national information channel 112 Ukraine was broadcasting at their frequencies.

September 26 was the last day of the licenses of these five regional companies, after which they have to stop digital broadcasting. The open spots in the MX-5 multiplex will soon be put to a competition for regional broadcasters.

Source: Centre for Democracy and Rule of Law