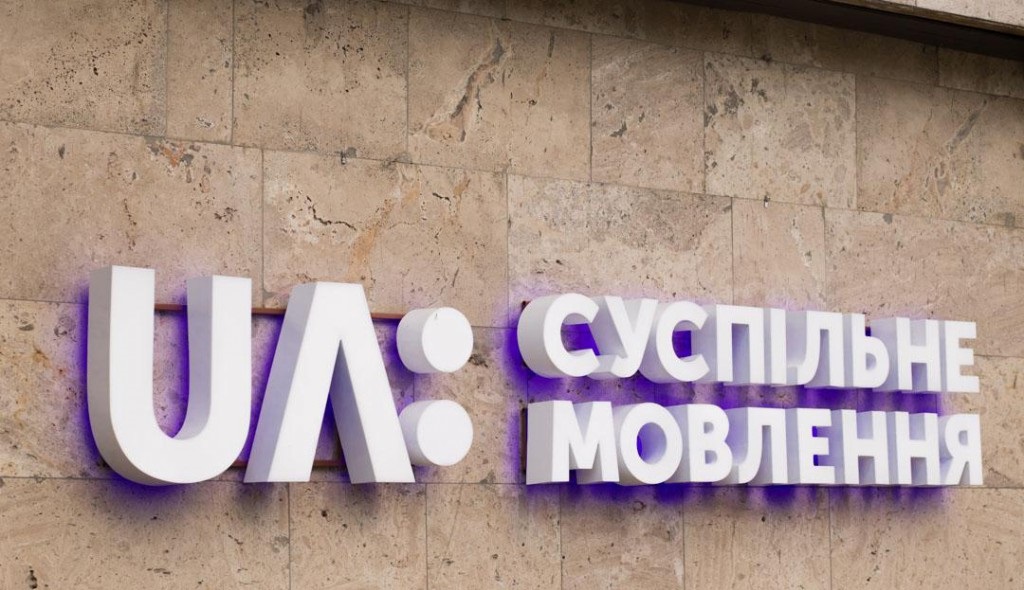 The Independent Media Council is expressing its concern on the current situation with public broadcasting during the 2022 state budget adoption process, as well as on the efforts of media outlets whose owners have been sanctioned by the National Security and Defense Council for assisting the aggressor country and financing terrorism to take advantage of the situation for their own benefit.

Since its establishment in January 2017, the public broadcaster has been subjected to constant pressure and baseless accusations from various political forces each year to obtain arguments to reduce public funding or legitimize interference in its activities.

The Law of Ukraine “On Public Television and Radio Broadcasting of Ukraine” (hereinafter – the Law) fixed the rate of 0.2% of the total fund of state budget expenditures for the previous year as the amount of Public broadcaster’s funding – the amount based on annual budget expenditures for state TRC. It only fixed the status quo of financing of former state-owned companies, on the basis of which a public service broadcasting corporation was established. This amount is only half of the funding that the Suspilne would have to receive to become the Ukrainian BBC, an independent company that produces high-quality content on various platforms, from classic radio to social networks.

It is an unacceptable practice for political elites to call the Suspilne a “channel”, “state television”, “uteodin” and other epithets that should have disappeared almost 5 years ago. Public service broadcasting is designed for citizens of Ukraine of all nationalities, ages and social groups, including those currently in power, in order to provide truthful, complete and unbiased information and to enable every politician and statesman to provide their constituents with explanations of certain state solutions. The task of the editorial offices is to invite those government officials, as well as specialists who have sufficient competencies in a particular topic, ensuring a balance of opinions. The task of regional branches is to talk about the problems and successes that exist in the regions, as well as to report them to the whole country. The task of the Public Broadcasting Coordination Center for National Minorities is to show the diversity of our people in all its nationalities that have lived in these lands since ancient times. The task of the two newsrooms – Donbass and Crimea – is to talk to these regions occupied by the Russian Federation, whose mercenaries persecute any manifestation of disagreement with the illegal occupation.

The state budget-2022 approved in the first reading envisages the Suspilne’s funding at the level of 1.87 billion hryvnias. This is 0.16%, not 0.2%, as required by law. Moreover, some politicians had the courage to submit amendments that directly (with the name of the company) or covertly (indicating the code of the budget program), offered to take from  0.7 to 1.3 billion hryvnia from this amount.

In the media, you can now see a large-scale campaign of “pressure, threats and blackmail from the President’s Office” on the TV channel “Nash” , the TV channel “Priamyi” , the program “Freedom of Speech by Savik Shuster” . Also significant is the creation of the resource “Nezavisimie” , which promotes pro-Russian narratives. As a result, the case of pressure on Suspilne has become a reason for numerous manipulations by these media. In particular, attempts to explain the restriction of their activities not by illegal and unprofessional actions of these media themselves, but by illegitimate pressure from the President’s Office. We emphasize that public service broadcasting cannot even be compared to those who invented non-existent hearings in the US Congress, systematically disseminated disinformation and hate speech, and violated basic journalistic standards. This was emphasized in particular by the Independent Media Council in its position on the legality of blocking ZIK, NewsOne and 112 TV channels.

In this regard, we call for an end to all attempts to put pressure on the public broadcaster, including illegal restrictions on funding. Suspilne is the guarantor of the presence of all politicians on the air, regardless of whether they are the majority or the opposition, as well as a guarantee that the audience will have access to a pluralistic range of political positions

We call for sustainable development of the Suspilne, which is not only a factor in improving the macro and micromedia market, the emergence of new media products and industries, but also provides information needs of various segments of society, which due to existing business models can not afford commercial media.

We also emphasize the protection of Suspilne from the encroachments of the Russian Federation and its proxy media, the purpose of which is diametrically opposed to the goals and values ​​on which public broadcasting is based. It is unacceptable to allow the use of public discourse around the financing of Suspilne to remove restrictions imposed on media whose owners have been sanctioned by the National Security and Defense Council for assisting the aggressor country and financing terrorism, thus trying to equate incomparable actors and situations.