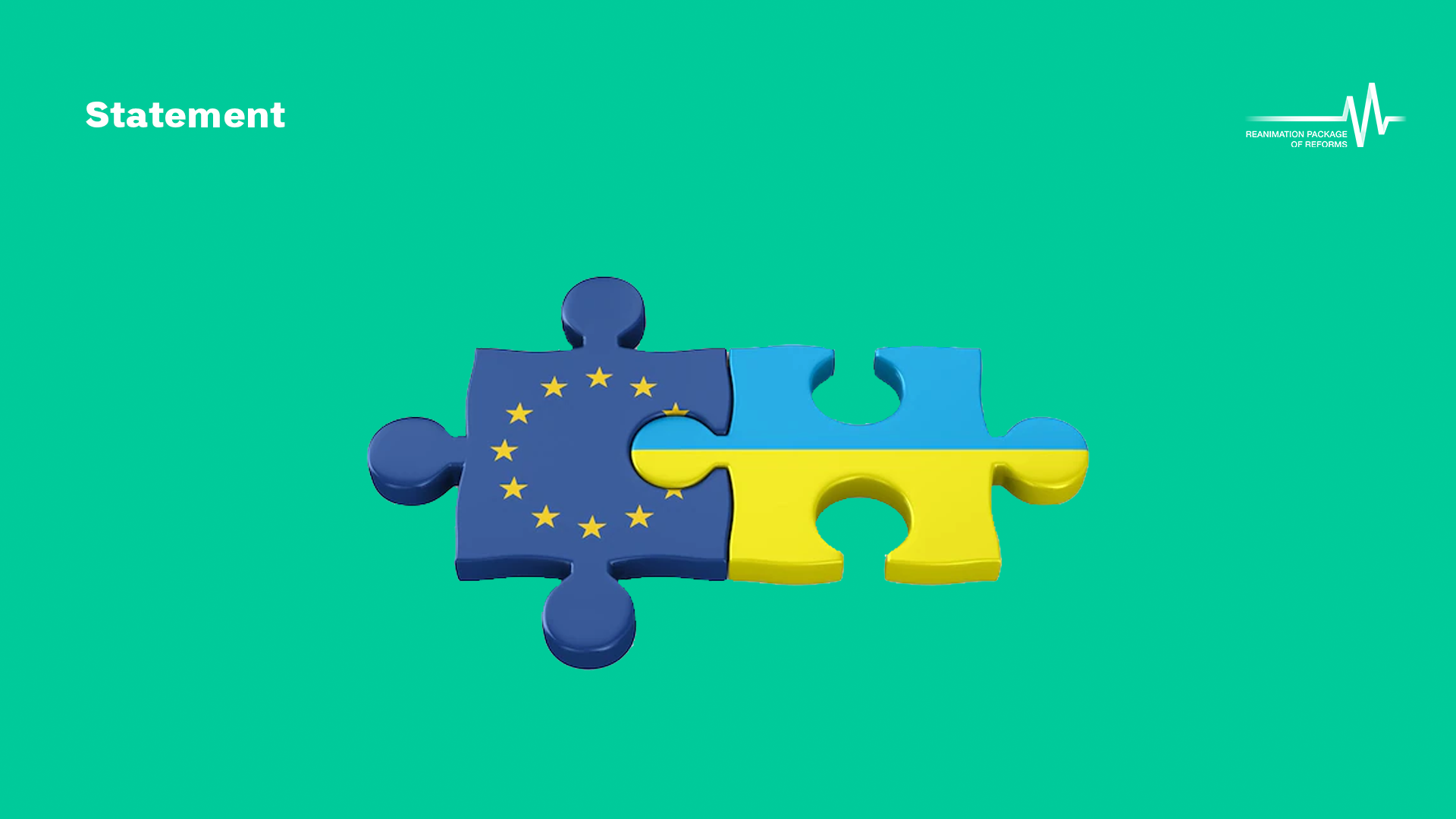 In support of remarks by the Prime Minister of Ukraine, Denys Shmyhal, on January 3, 2023, regarding the introduction of prefects per the best European practices later this year, we call on the authorities to take genuine steps as soon as possible to improve the organization of the executive power in Ukraine.

In order to introduce the institution of prefects, it is necessary to, first of all, amend the Constitution of Ukraine. This will be possible only after the war’s end, following consideration of the draft law in two readings at the Parliament.

However, a significant step towards European standards in the organization of Government in Ukraine can be taken much more simpler through the adoption of a new version of the Law of Ukraine “On Local State Administrations” and bringing it in proximity to the best European practices as possible, to the extent allowed by the Constitution of Ukraine. On March 4, 2021, the corresponding draft law № 4298 was adopted in the first reading, and by September of the same year, it was prepared for the second reading in a version supported by numerous experts and practitioners. However, instead of putting the draft law to a vote at the Parliament, this version was modified significantly – unfortunately, not for the better – by the specialized Committee.

Considering the importance of this draft law for the organization of power in the regions and districts, as well as for the European integration of Ukraine, we call on the Government and members of the Parliament of Ukraine to revert back to the draft’s version of October 4, 2021, update the transitional provisions, and adopt it as a whole.

It is fundamentally important that this Law provides for the status of civil servants for the heads of district and regional state administrations, introduces a competitive selection of candidates for these positions, professional training for candidates before appointment to the position, and clear grounds for dismissal from these positions.

Provisions regarding deputy heads of the LSAs also need corresponding adjustment, as such positions should also be classified as civil service, and appointments should be based on the principles of good governance (professionalism, political impartiality, etc.), as it was envisioned in the version of the draft law of October 4, 2021.

The Law of Ukraine “On Local State Administrations” adopted in the new version based on the draft law № 4298 in the version dated October 4, 2021, will truly bring our governance closer to European standards, as promised by the Prime Minister of Ukraine and required by Ukraine’s course for joining the European Union.