Reanimation package of reforms > News > Uncategorized > Schemes at the border make a comeback. How do we overcome gray imports? 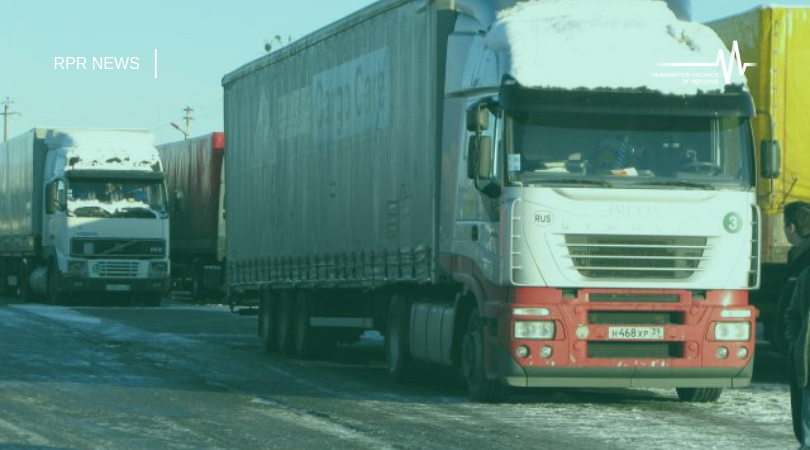 Schemes at the border make a comeback. How do we overcome gray imports?

Ukraine loses about 20 billion UAH of budget revenues a year due to gray imports. What should we do here?

The Ukrainian e-commerce market is growing steadily (last year, by more than 30%) and its goods and services sales volume totals 65 billion UAH. Forecasts for the current year are no less optimistic – the market volume is to reach 80-85 billion UAH.

Rapid growth generates unfair competition and abuse of privileges, creating so-called gray imports. The problem is not national or unique to Ukraine. According to the European Commission, due to non-compliance of the international online sales, EU member states lose around 5 billion EUR a year.

Although the Ukrainian cost of the problem is much lower – according to various estimates, in 2019 it amounts to 20 billion UAH of lost taxes – it is a significant amount of money for the state budget (almost 2% of all revenues).

Unfortunately, Ukraine’s current policy on counteracting aggressive schemes for the penetration of “industrial” imported goods into the territory of Ukraine and tax avoidance at the border can be hardly referred to as consistent or effective.

How did the schemes make a comeback to the border?

Moreover, in 2018, the Parliament, on the initiative of the Government, adopted controversial steps (Law 2628), namely, the recognized the inability to build a modern model for the administration of postal (express) shipments in Ukraine, which led to the abolition of the norms on limiting the number of shipments without any tax to one recipient

A real comeback of the shadow schemes!
The current situation:

– Ukraine does not have effective and efficient state control over the schemes of illegal import of goods into the customs territory of Ukraine;

– National legislation creates certain preconditions for the future fight against abuse, but does not foresee any effective steps to stop the abuse of the privileges granted by international conventions and legislation of Ukraine;

– Proper control in the current situation is impossible, as there is no complete identification of the recipients (recipient’s passport, identification number, address, etc.). It is very difficult to prevent large-scale importation of goods;

At the same time, a sharp increase in the share of small deliveries in postal and courier flows has significantly affected the institutional capacity of the government to effectively counteract gray border crossings.

What shall we do? A reform plan

In turn, this problem has become the subject of numerous scientific and analytical studies in the world, in particular the OECD (within the framework of the ad hoc group on the fight against illegal trade), EU institutions (EC, the European Anti-Fraud Office – OLAF, the European Union Intellectual Property Office – EUIPO)

A step-by-step plan for building an effective system for combating illegal trade in Ukraine is as follows:

– Granting the status of a “tax agent” to postal operators and express carriers with the subsequent accumulation of registers (declarations) for all postal and express shipments at the stage of preliminary declaration;

– Introduction of a risk assessment system.

– Ensure a simple and fast procedure for paying taxes and duties on goods that will be received beyond the specified limit;

– Creation of a separate customs division within the SCSU in charge of collecting, analyzing and verifying information on cross-border electronic sales.

– Transformation of certain control and administration elements (Stages 1 and 2) into a comprehensive national model for moving goods across the border, such as the EU One Stop Shop system, or alternatively, an upgrade of the VAT electronic administration system (the so-called VAT EAS).

As a French diplomat and a prominent historian Alexis de Tocqueville once wrote: “The most dangerous moment for a bad government is when it begins to reform.” Therefore, unfortunately, it is the new president and the new parliament that can implement the plan. We are waiting.