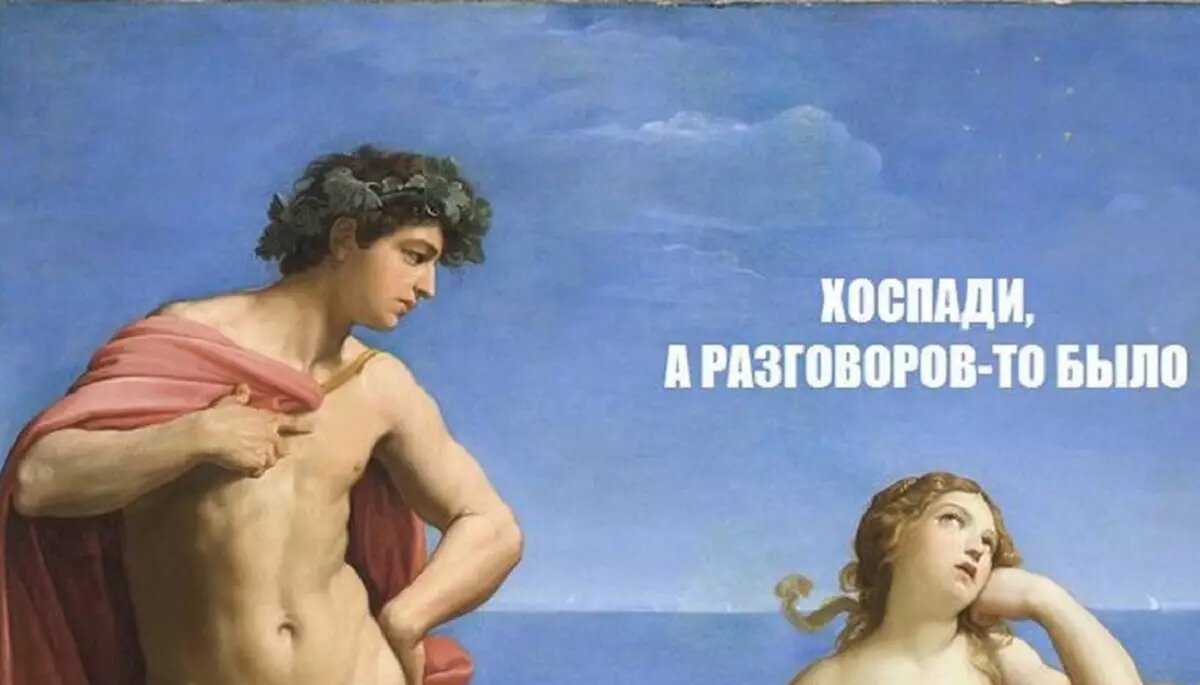 Do you see news from Russia? They blocked YouTube, blocked Twitter, blocked Facebook. The survivors among the liberal media, such as Ekho Moskvy (Echo of Moscow), Novaya Gazeta (New Gazette), and Dozhd (The Rain), are being closed or silenced at gunpoint. In order to achieve this, a draconian law was adopted, and its disproportionate cruelty would be obvious even to mental slaves. In Ukraine the TV towers are under fire. In other words, “No miracles except for bashing faces”, as their own singer Vysotsky sang.

Putin and his henchmen convince people that everything is going according to plan, their “operation” is unfolding exactly as intended, and will last until its crazy goals are achieved. But this chaotic attempt to turn Russia into China (if not North Korea) is too tell-tale on the ninth day of the war. The Kremlin is trying to distance its citizens from the truth about Russia’s invasive war against Ukraine. So that the Russians, as well as the inhabitants of occupied Ukrainian territories, where Russian channels are already broadcasted, hear only the official truth of the Kremlin that is false and unconvincing. Their truth is that Russia “strikes military targets with high-precision weapons,” that “civilians do not suffer,” that “the Ukrainian army does not resist,” and that the victorious advance of the Russian army is hampered only by “bandera-wagons” and “Ukrainian Nazis.”

Do Russians believe all this? Yes, probably many or even most of them do. But it will be more and more difficult to explain why the “surgery” continues, why thousands of mothers receive death notices or calls from their captive sons, and Ukraine is still not liberated or returned to the bosom of the Slavic community.

If everything went according to plan, Russia would seal its media space BEFORE the attack, not AFTER it. Not when millions of Russians have already seen the images of ruined houses, killed civilians, and destroyed columns of Russian military vehicles. Why didn’t Putin do it in advance? I have an assumption. It happened because the Russian leadership itself fell victim to its own lies and believed in those things it was saying about Ukraine. If you have listened to Putin’s insane speech on the eve of the invasion, you know what I mean.

The examples of Russian propaganda we are analyzing these days show that the legendary, threatening, and generously funded ideological machine that has been keeping the whole world in fear and anxiety now has the same problems as the “second army of the world.” Or even bigger.

There were far fewer collaborators in Ukraine than the Kremlin expected (we are recording them all). The sudden death of Volodymyr Struk, the head of the Kreminna community who was ready to receive the Russian army with open arms, gave a clear signal to those who were waiting for the Russians. The Verkhovna Rada did it as well, setting a long prison term for collaborationism. Most Russia supporters among the media and political figures choose to remain silent and sit quietly (well done).

The Ukrainian media united, and those pro-Russian fell silent even before the invasion. Now Telegram channels make the only loophole in the solid pro-Ukrainian media space, but even here the achievements are not so great, according to our research.

In the first days Russia managed to fill in the information space with fakes and information garbage, but now the situation stabilized. Ukrainians mostly have figured out where to get information and where not to. State and non-state communication centers neutralize Russian informational and psychological operations. The legendary Olgino trolls and other special forces of the Russian propaganda forces died down somewhere near Gomel.

Judging by the products of Russian propaganda, they did not burden themselves not only with learning our language, but also with a minimal understanding of our reality during the years of struggle against a free Ukraine. Their level of understanding is crazy fake correspondence between “Mamko” and her soldier son, who discuss in Google Translate “Ukrainian” how Bandera looks down from heaven and how sweet it is to die “for a green one” (contemptuous nickname for Zelenskyi), as well as the maps of Ukrainian cities with the names of communist times that make Russian tank operators lost.

When the promised deepfakes finally appear on our screens, I’m sure we will all laugh at the low-quality digital “zelenskyi” who will kiss a portrait of an unknown guy (who knows what Bandera’s portraits can be found in Yandex).

When Russian TV channels were turned on in Kherson in hope that people would immediately start worshipping Putin, Khersonites went against tanks with Ukrainian flags instead.

Russian propaganda turned out to be a bubble of stinking gas that burst not in Ukraine, but in Russia. Now the Kremlin is desperately trying to hide the truth under the rug, resorting to censorship and threats that are unprecedented even for Russia. The next step is the complete disconnection of the Internet (for those Russians who will still have money to pay for it at that point) and other ways to bomb Voronezh, which the Russian government has always been famous for.

Until that, the Russians need help to get around the blockade and monitor the war, in which their invincible army is murdering Ukrainian children and burning on the roads. Of course, there is no hope that they will go on the streets against the war or fall under the wheels of their own tanks — it simply cannot be. However, disrupting another Putin’s plan is useful for us. It is important that Russians clearly understand the direct connection between economic hardship, informational isolation, and the armed aggression of their government. It may have no results now, but it will be needed later.

Of course, we should not take it all lightly, as Russian propaganda can still harm us, and it is still really important to fight it on Ukrainian territory, as well as in the whole world and on enemy territory. But we all know now: there is nothing to fear.