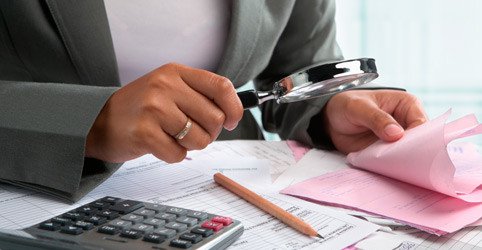 The process of selecting candidates to fill the offices of the director and the deputy director of the State Bureau of Investigations is coming to the first important stage when further destiny of the candidates to these offices depends directly on the decision of the selection panel. Its members are planning to start interviewing the candidates on November 14.

However, the experts of the Reanimation Package of Reforms stress that the selection panel violates the legislative regulations, which might intervene with the timely and transparent formation of the State Bureau of Investigations, as any decisions of this panel in its effective composition could be appealed in court.

In particular, according to part 3 of article 11 of the Law “On the State Bureau of Investigations”, only persons with higher legal education can become members of the selection panel. At the same time, two members of the panel: Vladyslav Bukhariev (MP delegated by the Verkhovna Rada) and Ivan Stoyko (advisor to the head of the Ministry of Internal Affairs delegated by the Cabinet of Ministers) could not prove that they have higher legal education.

If these members of the selection panel take part in the interviews and further decision-making, this will cast doubt on the legitimacy of appointment of the SBI leaders.

Moreover, despite a direct requirement of part 11 of article 11 of the Law “On the State Bureau of Investigations”, the panel has not yet published the autobiographies and asset declarations of the candidates which they submitted to participate in the competition.

A lack of free access to the information about the candidates prevents the public from performing an independent assessment of the candidates as to the presence of corruption risks and other negative factors.

In addition, the selection panel has decided not to allow the public representatives to monitor the competition, as well as at its meeting on November 7 has refused to publish the results of general aptitude tests taken by the candidates.

Therefore, the Reanimation Package of Reforms calls on:

– the Verkhovna Rada and the Cabinet of Ministers to immediately replace the persons they delegated to the selection panel who do not meet the legislatively set criteria;

– the selection panel to publish all the information about the candidates and the results of general aptitude tests, as required by law, immediately, before the interviews are conducted, and to allow the public representatives to monitor independently all the stages of the competition.