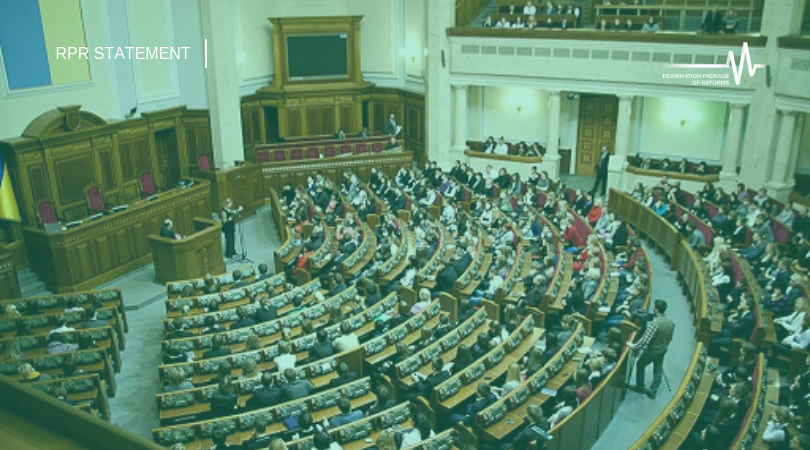 In view of this, President V. Zelenskyi, having constitutional grounds for early termination of the powers of the Verkhovna Rada, has the right to dissolve the Verkhovna Rada of Ukraine from the moment of entry into office from May 20 until May 27, i.e. until the moment this right can no longer be exercised.