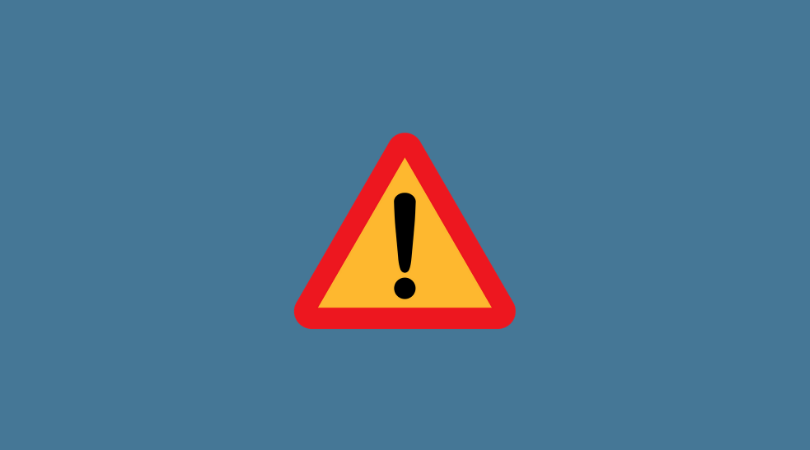 A number of RPR member NGOs support the statement of the Human Rights Agenda platform to the heads of parliamentary fractions calling for the creation of a temporary investigative commission to investigate attacks on public activists, journalists and politicians that took place in different regions of Ukraine in the past two years. Full statement is available below.

STATEMENT OF THE HUMAN RIGHTS AGENDA

with the demand to establish a temporary investigative commission to investigate

Yesterday, on November 4, 2018, after a three-month struggle for her life and 15 complicated surgeries in the ICU, Kateryna Handziuk, a public activist and employee of the executive committee of the Kherson City Council, died. She was killed. The people who paid the hitmen for dousing Kateryna with a liter of sulfuric acid on July 31 and burning about 40% of her body, carried their criminal plans through.

A month before her death, Kateryna Handziuk recorded a video address to the Ukrainian authorities and the public. She raised the issue of improper investigation of a wave of attacks on public activists and politicians in 2018 throughout the country. She asked questions that, in her opinion, became rhetorical:

“Who ordered all these people? Who is covering up for those ordering attacks? Why are so many investigations sabotaged? Why do we have to tolerate this when they are killing and maiming the most active of us? When did this become a standard practice?”

We believe that these issues are of considerable public interest and demand that the heads of parliamentary factions, in accordance with Article 89 of the Constitution of Ukraine, immediately set up a temporary investigative commission of the Verkhovna Rada of Ukraine to investigate attacks against public activists, journalists and political figures that took place in different regions of Ukraine during the past two years.

We consider it necessary to allow NGO representatives which systematically deal with these issues to participate in its meetings.

It is based on the actions rather than words that we will assess the sincerity of the statements of the heads of parliamentary factions and other high officials regarding the inevitability of punishing the perpetrators of civil society persecution.

The “Human Rights Agenda” platform is an informal coalition of human rights organizations dealing with the systematic issues of legislation and practice for the protection of fundamental human rights. The participants of the Platform are Ukrainian Helsinki Human Rights Union, Kharkiv Human Rights Protection Group, Center for Civil Liberties, Amnesty International in Ukraine, the Center for Human Rights Information, Center for Law Enforcement Studies, Project “Without Borders”, EuroMaidan SOS. The Center for Civil Liberties is coordinating the work of the platform. Contact information: human.rights.agenda.ua@gmail.com