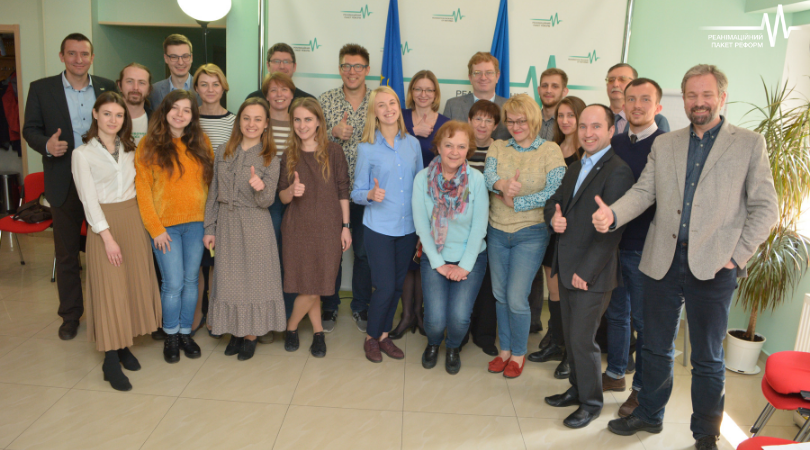 The Public Union was established in accordance with last year’s resolution of the General Meeting of the informal coalition of NGOs “Reanimation Package of Reforms” regarding the institutionalization of the RPR Coalition and the registration of a legal entity.

Association’s objectives: support for and advancement of reforms to build an independent, consolidated, democratic, legal, strong and authoritative Ukrainian state with a wealthy society and equal development and self-fulfillment opportunities for each person, as well as the promotion of the consolidation of civil society in Ukraine.

25 organizations have become the co-founders of the Association:

After legal registration, the RPR Coalition will be open to the accession by new members – existing and associate civil society organizations.