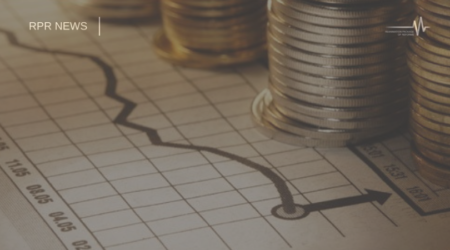 Experts of the RPR Election Reform Group developed a reform roadmap for the new Central Election Commission (CEC) approved by the Parliament of Ukraine on September 20th, 2018. The roadmap was presented at the meeting with the new CEC members on September 28th.

After 14 new CEC members take an oath, elect a CEC Chair, Deputy Chairs and a CEC Secretary, the key task for the new CEC, according to the civil society experts, is to unblock elections in the unified territorial communities by making a respective decision. This important decision will open the way for other crucial changes set forth in the roadmap below, particularly an internal CEC reform.