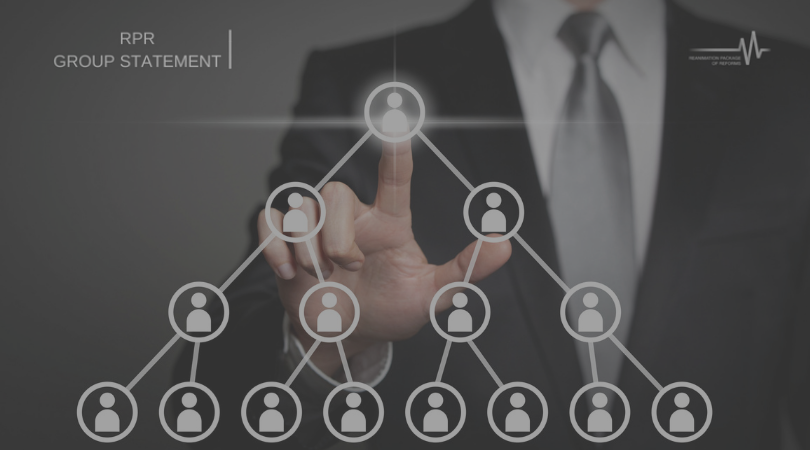 The document provides a rather rigorous assessment of the current state of efficiency of public administration reform implementation. In particular, it is noted that the reform is being carried out “inefficiently, at a low pace, with a failure to meet the planned criteria” (p. 39-40). Certain areas and aspects of the public administration reform, including the efficiency of the funds use and financial support for the reform, reform of the structure of central executive authorities, coordination of reform and monitoring of its results, etc. have been subjected to severe and largely justified criticism in the Accounting Chamber Report.

Experts of the RPR Public Administration Reform Group acclaim this Accounting Chamber Report as an attempt to critically and comprehensively analyze the effectiveness of the public administration reform implementation. RPR has repeatedly highlighted problematic areas in the reform implementation, emphasized the lack of systematic, consistent and effective progress towards the goals declared as well as appealed to the Government to intensify the implementation of measures under the Action Plan of the Public Administration Reform Strategy of Ukraine for 2016-2020.

However, RPR experts cannot agree with the statement made in the Accounting Chamber Report which says that “in almost 2.5 years since the Reform Strategy adoption, there were no practical positive results of the reform in any of the areas of the activities of the relevant bodies in certain spheres of the state’s life” (p. 42). Being aware of all the problematic issues and shortcomings of the reform process, RPR experts cannot but acknowledge its achievements, even though they are less significant than expected.

In particular, in the field of civil service, a progressive law “On Civil Service” was adopted and remains in force. The Government has also approved the necessary by-laws in its execution. The method for the competitive personnel selection for the civil service positions has been elaborated. Due to the reform efforts, hundreds of new professionals are now engaged in the civil service in the Cabinet of Ministers of Ukraine and central executive bodies. There are positive developments in the provision of administrative services, primarily in the operation of administrative services centers. The Government approved (albeit with a serious delay) the target model for the ministries, which should facilitate their transformation into centers of analysis, elaboration and introduction of public policy.

Therefore, despite the problematic areas of the public administration reform identified in the Accounting Chamber Report, including the lack of efficiency and the slow pace of the reform implementation, RPR experts believe that the reform is absolutely necessary for the development of an effective system of executive power in Ukraine.

– to adopt all the necessary administrative decisions aimed at strengthening the coordinating role of the Cabinet of Ministers of Ukraine in implementing public administration reform;

– to conduct impartial analysis of the above said Report;

– to ensure adherence to organizational and financial principles vital for accelerating the reform implementation.

RPR experts consider it unacceptable and unconstructive to ignore the problems identified in the Accounting Chamber Report and to viewing them through the political lens. They reinforce their readiness to continue assisting the Government in implementing the reform and call on all participants of this process to continue a balanced discussion and a constructive cooperation in this area.