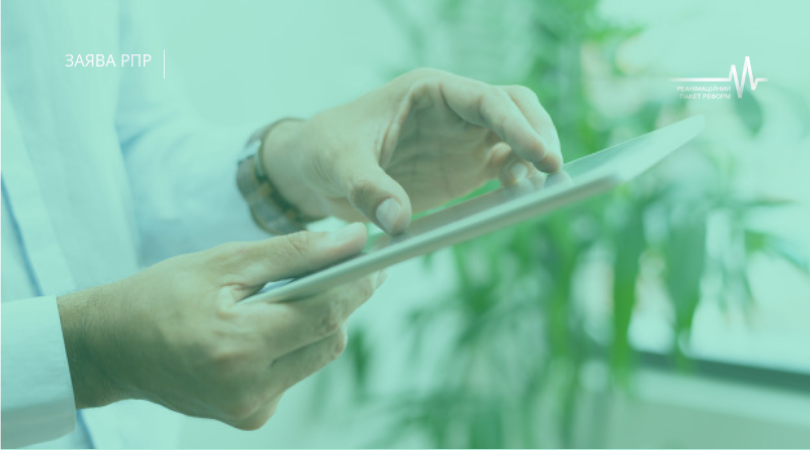 Today, the Parliament is considering in the second reading the draft law No. 8449-d “On Amendments to Certain Laws of Ukraine on Ensuring Competitive Conditions for the Production of Electric Energy From Alternative Energy Sources”.

In particular, we propose to take into account the following standpoints:

NGOs and experts from the RPR’s Energy Sector Reform and Environmental Protection teams are totally opposed to the introduction of definition of “renewable refuse-derived fuel” for incinerated waste as one of the types of “alternative energy sources”.

According to previous RPR statements, energy generation from solid household waste in accordance with Directive 2009/28/EC is not covered by the need for state incentives.

This Directive states that countries should support energy generation from renewable energy sources only and these do not include household waste. Moreover, tariff incentives for incinerating solid household waste will create competition for investment, which will reduce the pace of development of solar power plants, wind farms and biomass power plants.

In addition, as per Directive 2010/75/EC on industrial emissions in the European Union, household waste incineration is permitted only on condition that a high level of environmental protection and human health protection is ensured, however, this has not been ensured on the legislative or technical level in Ukraine.

Incineration of solid household waste and the establishment of incentive schemes as if household waste was renewable energy source are unacceptable for a number of reasons:

Given the aforementioned, RPR experts from the “Energy Sector Reform” and “Environmental Protection” teams call on the MPs during the adoption of the Draft Law No. 8449-d for the second reading: