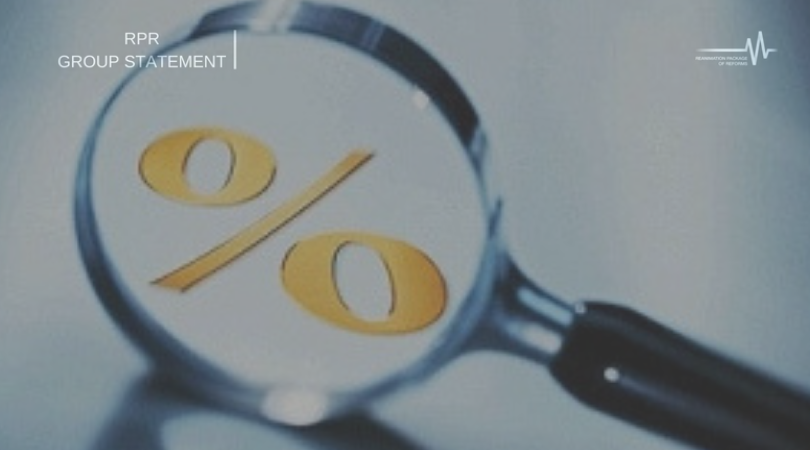 Experts of the RPR Tax Policy Group support the development of the legislative changes aimed at implementing the Base Erosion and Profit Shifting Plan (BEPS Plan) by the Government and the National Bank of Ukraine. Implementation of the BEPS Plan will be a decisive step in countering illegal withdrawal of the capital from the Ukrainian economy.

Nevertheless, experts argue, Draft Law of Ukraine “On Amendments to the Tax Code of Ukraine for the Implementation of the Base Erosion and Profit Shifting Plan” developed by the Ministry of Finance contains a number of contradictory provisions that may lead to a deterioration of Ukraine’s investment climate and business conditions.

Ukraine has declared its aspiration to join the minimum standard of the BEPS Action Plan, i.e. to implement four BEPS Action Plan steps into the national legislation (namely, No. 5, No.6, No. 13 and No. 14). However, according to RPR experts, the above-mentioned draft law does not comply with the BEPS Action Plan in a number of significant aspects.

With this in mind, RPR Tax Policy experts call on the Ministry of Finance of Ukraine to finalize the government draft law on the implementation of the BEPS Action Plan in Ukraine taking into account the following recommendations:

RPR experts appeal to the Ministry of Finance with a suggestion to hold an open expert discussion of the above said draft law with the participation of MPs, representatives of business, independent experts and the general public.