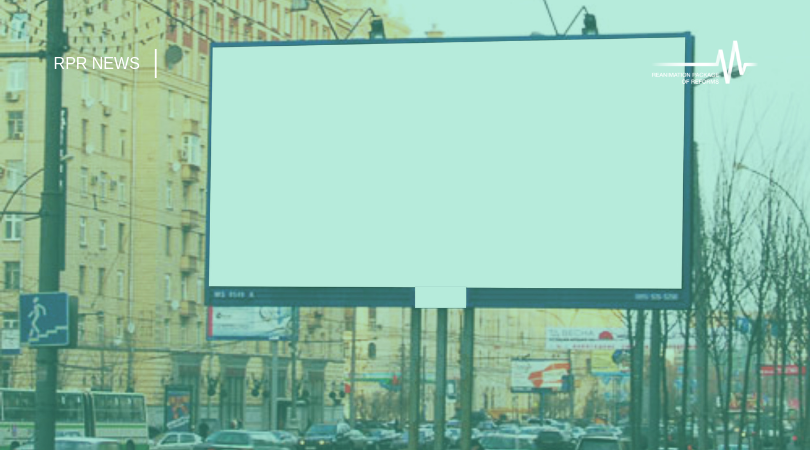 On July 9, 2019, indifferent citizens recorded the distribution of campaign materials of the MP candidate Viktor Chumak in one of the single-member districts of the city of Kyiv. The materials used the name and logo of the RPR Coalition, along with a list of reform draft laws co-authored by the candidate.

The RPR coalition recognizes the significant contribution of MP Viktor Chumak to the adoption of important laws, especially in the fight against corruption, and his cooperation with the RPR Coalition in support of reforms during the last convocation of the Parliament. However, the use of the RPR’s name and logo in political campaigning creates the false impression that the RPR Coalition supports one of the candidates for the MP of Ukraine.

That is why we asked the candidate Viktor Chumak to stop the use of the RPR’s name and logo in his campaign materials.

We emphasize that the RPR Coalition, in accordance with the Articles of Association of the Public Association “Reanimation Package of Reforms Coalition” and the adopted communication policy during the election period, avoids political bias, party loyalty and affiliation with businesses in its activities. The Coalition does not support any candidate participating in the parliamentary election campaign.

We warn all candidates for the MPs and political parties against the use of the RPR’s name and logo in their campaign products.

We also ask everyone to report to the RPR Coalition any cases of the use of the RPR brand in election campaigns of the parties and candidates for the MPs of Ukraine. You can report it by sending a message to official email platforma.reform@gmail.com or on the Facebook page.