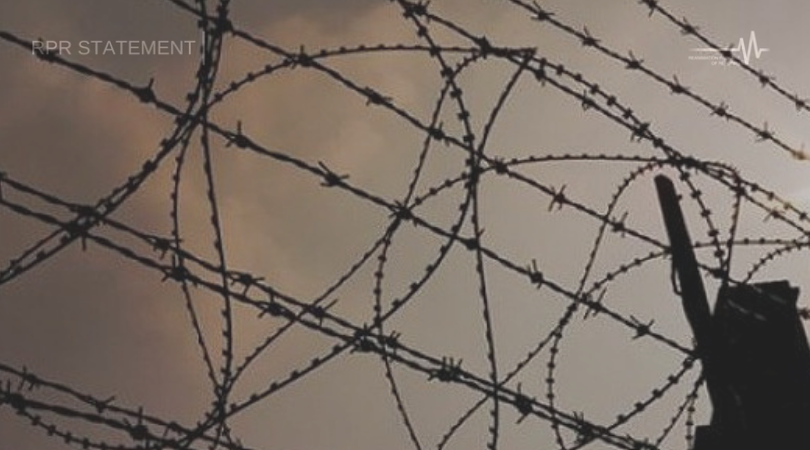 On October 19, 2018, the Verkhovna Rada of Ukraine registered Draft Law No. 9228 developed by a number of anti-corruption and human rights organizations. This draft law provides for the repeal of article 391 of the Criminal Code of Ukraine.

This article of the Criminal Code of Ukraine entitled “Persistent disobedience to the authorities of a penitentiary institution” is the legacy of the Soviet Union. It envisages extension of the sentence to 1-3 years of imprisonment for refusing to clean the prison wards, disobeying the “wake up” order and other disciplinary offenses. Equating disciplinary offenses with crimes is unacceptable for Ukraine as a European state and causes irreparable reputational damages to the country on the international arena.

Almost all the republics of the former Soviet Union, including Russia, abolished Article 391 of their criminal codes, whereas Ukraine and Belarus remain the only two countries that apply criminal punishment for the failure to perform the orders of penitentiary bodies’ administrations. Under this article, the terms of imprisonment are extended for over a hundred prisoners in Ukraine annually. Many of these episodes are, in fact, repressions of prison administrations against the convicts who complain about the actions of penitentiary authorities or refuse to comply with their unlawful instructions.

Today, one out of 50,000 convicts in Ukraine is permanently at risk of remaining in jail for additional 1-3 years for any minor instance of disobedience. In addition, for the past 17 years, Article 391, or, more specifically, legal possibility to apply it or not to apply, has become an instrument for blackmailing prisoners by the prison authorities with the purpose of receiving bribes from convicts’ families or forcing prisoners to work. Thus, in the Ukrainian conditions, Article 391 has become one of the largest corruption schemes in the penitentiary system.

In view of this, Reanimation Package of Reforms, calls on: