Reanimation package of reforms > News > Statements > RPR CALLS FOR THE ADOPTION OF A DRAFT LAW ON THE ABOLITION OF E-PLATFORMS CORRUPTION SCHEME IN THE FIELD OF PROPERTY APPRAISAL NO. 10015 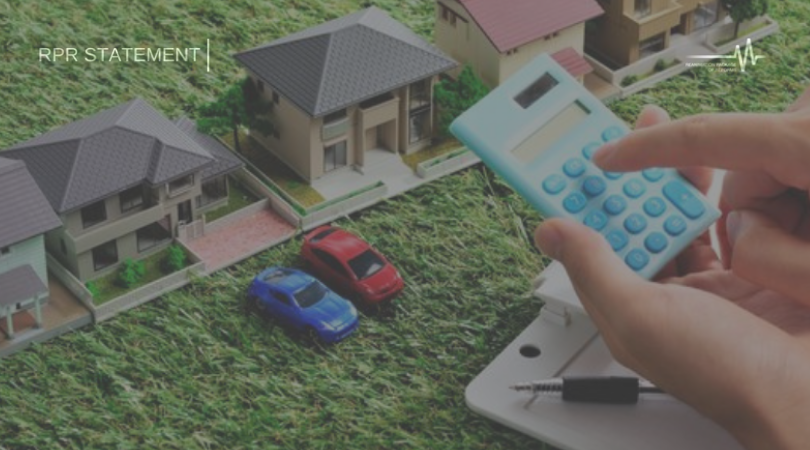 RPR CALLS FOR THE ADOPTION OF A DRAFT LAW ON THE ABOLITION OF E-PLATFORMS CORRUPTION SCHEME IN THE FIELD OF PROPERTY APPRAISAL NO. 10015

On December 7, 2017, the parliament introduced amendments to the Tax Code which prohibited the appraisers to directly register, and notaries to check the registration of reports on the real estate appraisal. Instead, they were forced to carry out these actions through private electronic platforms as of July 18, 2018. Thanks to the support of the State Property Fund, there are currently four platforms in Ukraine with the signs of monopoly (synchronous increase in prices, identical source code, etc.). In fact, the platform serves as the most expensive e-mail on the planet estimating its “services” on sending reports at 1,300 UAH per report. On a country scale, it gives the authors of the scheme 1 million UAH/day. On November 23, 2018 (on the “budget night”), the parliament adopted new amendments which consolidated the monopoly of the platforms.

Many MPs explained their vote for these amendments by the fact that they had no choice because it was inadmissible to leave the country without a budget. Now, every MP can and must vote for the draft law to put an end to the corruption scheme that financially chokes society at every real estate transaction.

Experts of the Reanimation Package of Reforms, together with the leaders of the appraisal community and partners in the deputy corps, have developed and registered the draft law No. 10015 to stop the corruption mediation in the field of property appraisal. It is able to disconnect intermediary platforms from the state appraisal reports database, and the registration and validation of appraisal data will be done directly as it was before July 18, 2018.

Every presidential candidate with the MP mandate and the entire deputy corps have a chance to prove their readiness for a real fight against corruption in Ukraine on the real estate market through the adoption of the draft law in the shortest possible time.

In this regard, the Reanimation Package of Reforms calls on: